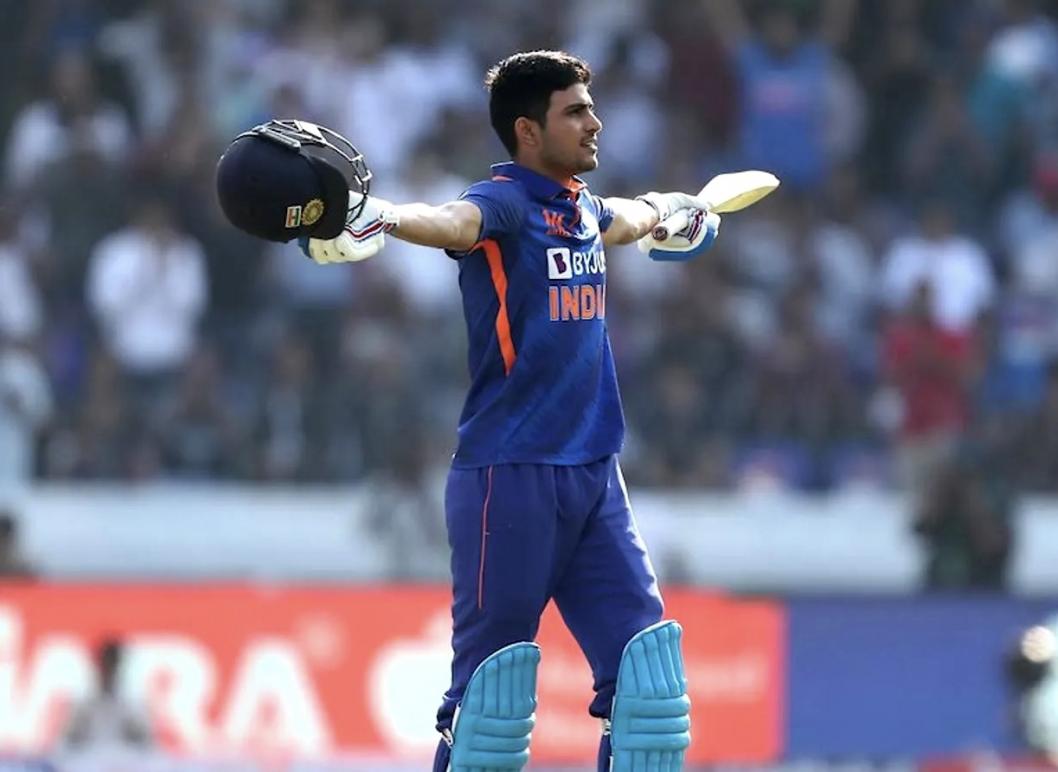 Gill scored 112 runs off 78 balls, his second century of the series. Earlier in the series opener in Hyderabad, the opening batter hit 208 to become the fifth Indian batter to reach an ODI double century.

Gill's tally in the bilateral series now stands at 360 runs, having scored 40 in the second ODI. The total of runs is the joint-highest by any batter in a three-match or less bilateral ODI series.

With his strike, Gill became the fastest Indian in terms of innings taken to complete four ODI centuries. In only his 21st ODI innings, he achieved the feat. Shikhar Dhawan held the previous record, taking 24 innings for four ODI centuries, while Virat Kohli took 33 innings for his first four ODI tonnes.