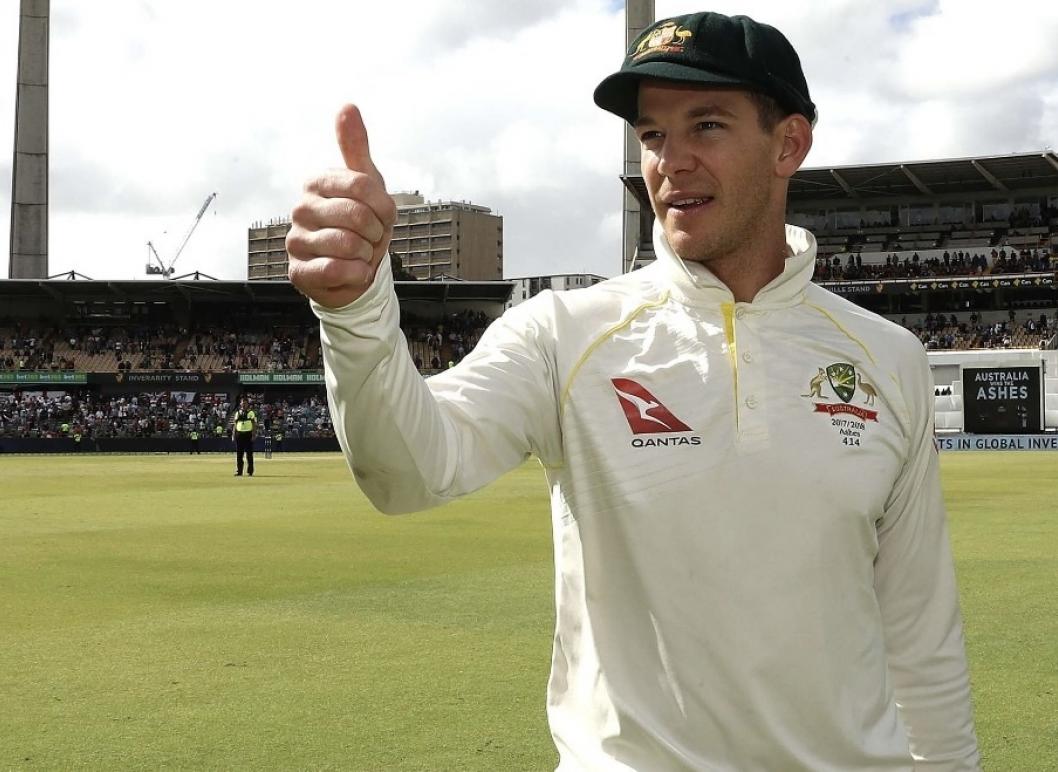 Tim Paine, a former captain of Australia's Test team, has suggested reducing the number of T20 International matches played in bilateral and tri-series in favour of concentrating more on profitable T20 competitions like the Indian Premier League (IPL) and Big Bash League (BBL).

According to Paine, national T20 cricket should be played primarily at World Cups. Paine resigned as Australia's Test skipper late last year in the wake of the "sexting" scandal involving a former employee of Cricket Tasmania. He is now attempting to make a comeback through strong performances in Shield cricket.

According to sen.com.au on Wednesday, the wicketkeeper-batter thinks "the reduction of'meaningless' cricket will force the focus towards competitions like the Big Bash and the IPL."

Paine told SEN's Sportsday, "I've got some thoughts on T20 cricket. I'd like to see it just franchised all over the world and then you just play World Cups every four years."

"I believe that we play too much pointless T20 cricket, as we've seen this year in both exhibition games and other series. Small audiences at large arenas look horrible, and by the time the Big Bash comes around, everyone has seen enough Twenty20, so interest in that is also diminishing."

Recently, cricket experts have noted the declining attendance at Australia's Super 12 matches of the ICC Men's T20 World Cup, with their last encounter against Afghanistan drawing an appallingly low attendance of only 19,000 or so spectators.

The World Cup roster should be chosen primarily on the performance of Australian star cricketers in franchise leagues, according to Paine.

"Select your greatest teams, hold a World Cup, and let Test cricket serve as the centrepiece around it. Get your star players playing for those franchises in their local leagues. People want to see the nation's top athletes compete in domestic competitions, and if we cut off a significant portion of T20 international cricket, (the Big Bash) would have more time on the calendar "thought Paine.