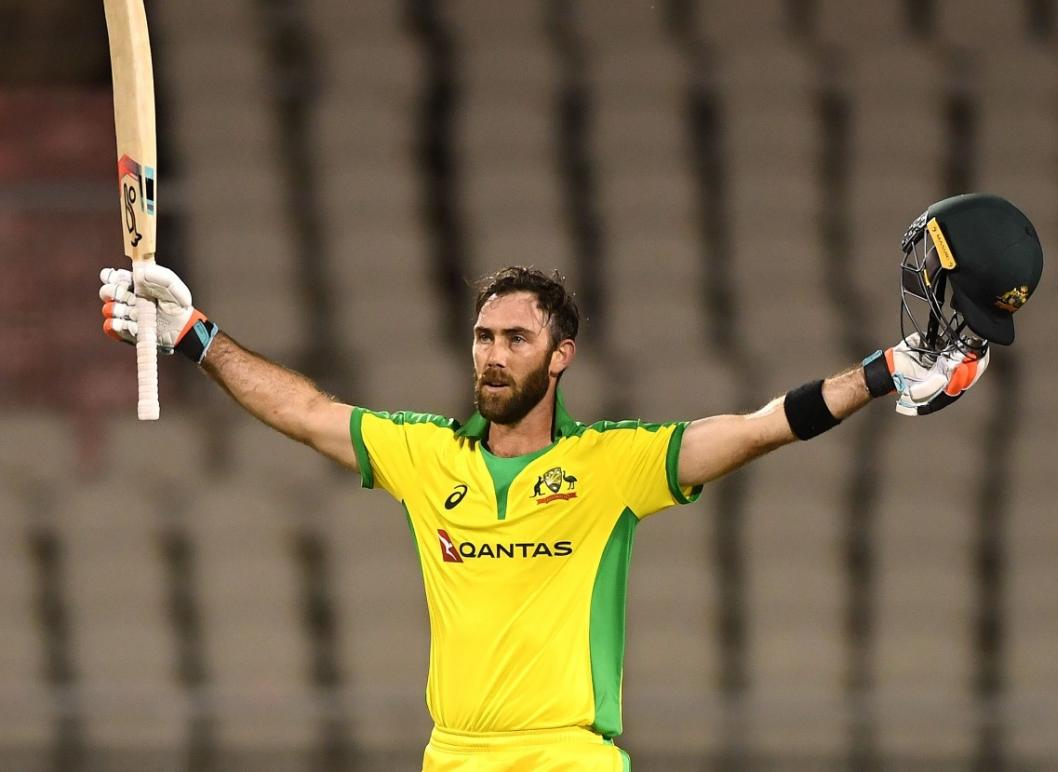 The charismatic Australian all-rounder Glenn Maxwell will be gone for a while after breaking his left fibula in an unexpected mishap at a birthday celebration in Melbourne.

The 34-year-old is currently out of the ODI series against England that starts this week due to the strange accident, in which Maxwell slipped and fell while attending a birthday party in the backyard. According to a story on cricket.com.au, he is also most likely to miss the remainder of the summer "after breaking his leg in the accident at a 50th birthday celebration (allegedly of a buddy) in Melbourne this weekend."

After "running in a backyard on Saturday evening," according to the article, Maxwell and the individual attending his 50th birthday celebration underwent surgery early on Sunday.

"Both slipped and fell, and Maxwell's friend's leg got caught underneath the other person's as they both collapsed. Both weren't drunk, and it doesn't appear that the other person was hurt "the report stated.

"Glenn is feeling good. Given the circumstances and the fact that Glenn had been playing well for the past few games, it was a tragic accident, and we feel for him "George Bailey, the head of Australia's selection process, was quoted in the article.

We will continue to help Glenn throughout his recuperation and rehabilitation because he is a vital component of our white ball system.

Maxwell has been replaced in the team for the ODI series by Sean Abbott.