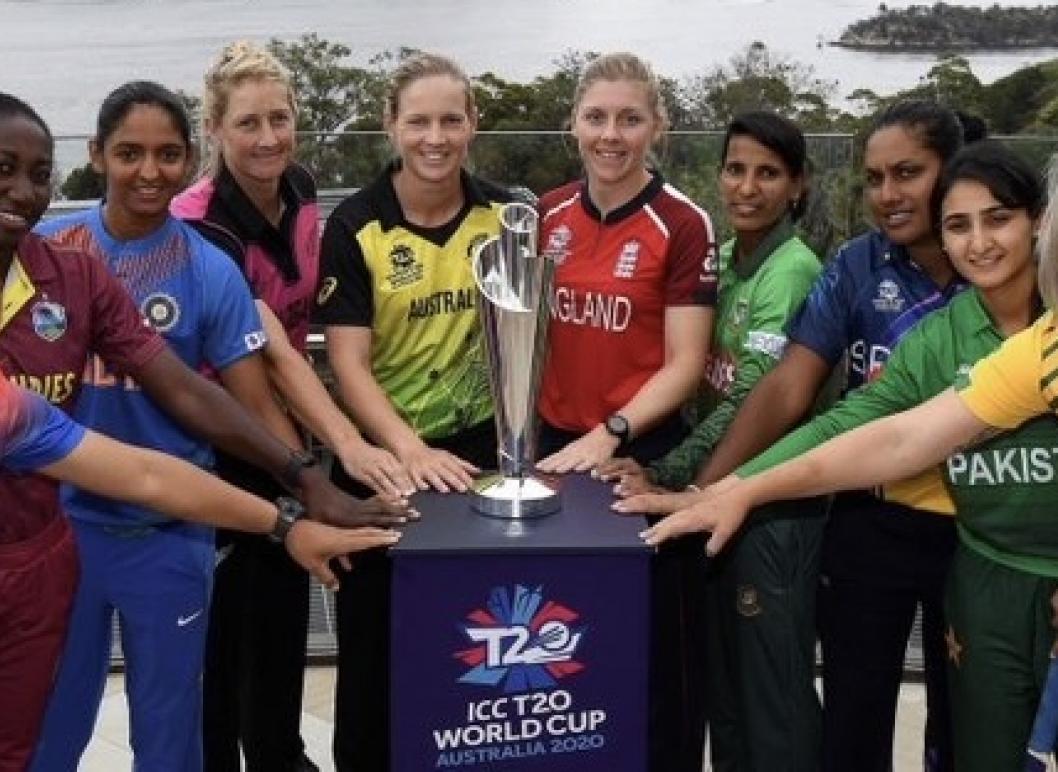 The women's T20 World Cup was moved from November 2022 to February 2023, as stated by the International Cricket Council (ICC) in November 2020. As the reigning champions, Australia will compete.

In contrast, St. George's Park in Gqeberha and Boland Park in Paarl will host their first major ICC event matches since the 2003 Men's Cricket World Cup. The semifinal of the Men's T20 World Cup was previously played at The Newlands in Cape Town in 2007.

"The three cities selected to host the ICC Women's T20 World Cup are announced with much excitement. The Eastern and Western Cape have excellent infrastructure and amenities and are popular destinations for tourists and cricket players. We are confident that these locations will go above and beyond to make this a memorable and distinctively African cricket celebration for the local and international spectators, "said tournament director Russell Adams.

The event's centrepiece will feature South Africa (as hosts), Australia, India, England, New Zealand, Sri Lanka, Pakistan, and the West Indies. The ICC Women's T20 World Cup Qualifier, which will be held in the United Arab Emirates (UAE) in September 2022, will determine the two remaining teams.

"South Africa is experiencing a unique period for women's cricket; we are thrilled to host the first U19 Women's T20 World Cup and are looking forward to the spotlight shining on the world's top cricketers. More young ladies will pick up the bat and ball to play the game, and we hope that all the participants will enjoy their time on the big stage "said Sivuyile Mqingwana, director of the U19 Women's T20 World Cup.

Teams from the host nation South Africa, Australia, India, England, New Zealand, Sri Lanka, Pakistan, the West Indies, the United States, Zimbabwe, the United Arab Emirates, Indonesia, and the Netherlands will all compete in the U19 Women's T20 World Cup.

One qualifying spot is still open for the 16-team competition, which will be determined in September at the conclusion of the Africa Qualifier.

"We are excited to reveal the host cities for the two women's competitions that will take place in South Africa in the first half of 2023. The first U19 T20 World Cup, which featured the future stars of our sport, and the upcoming T20 format championship make this a really exciting period for women's cricket."

According to Chris Tetley, ICC Head of Events, "I have no doubt that the host sites picked across both events will give the best platform to deliver two outstanding World Cups and another important milestone for women's sport."