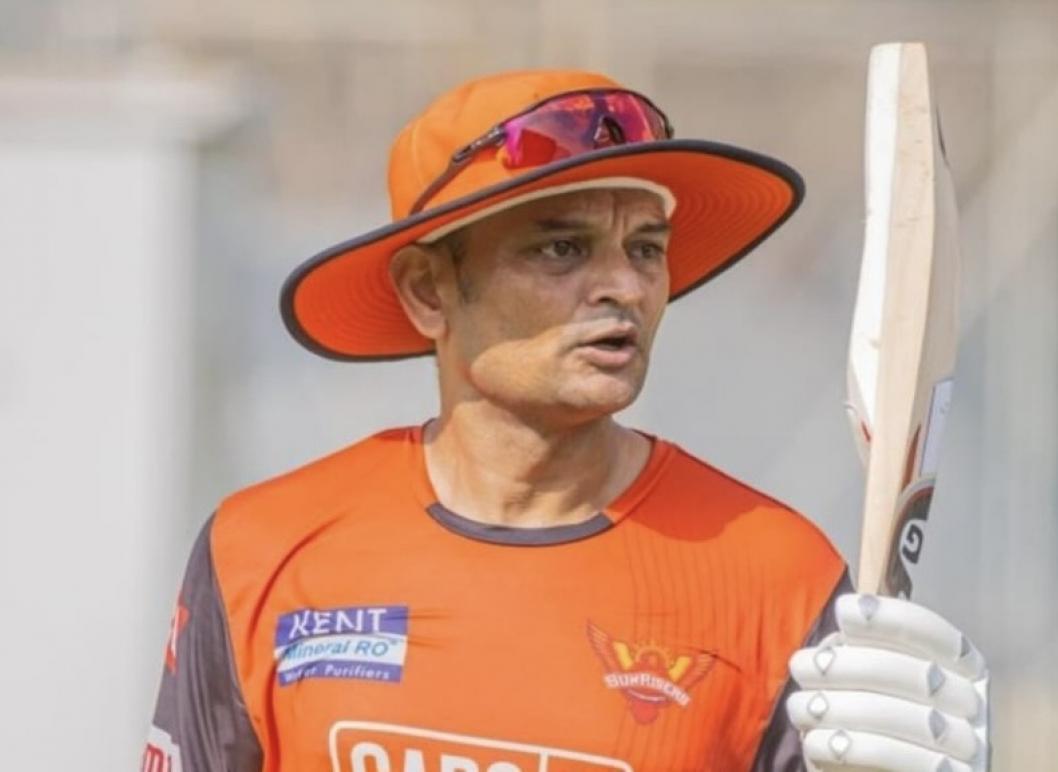 Hemang Badani, a former cricketer for India, claimed on Wednesday that he hasn't applied for the position of selector with the BCCI.

The BCCI chose not to extend the terms of its selection committee after the 2022 Men's T20 World Cup, where India's campaign ended in the semifinals, and new applications were welcomed to have a new panel.

"To all of my kind friends, admirers, and supporters. Just outlining this to provide some clarification. Although I would consider it a privilege and an honour to serve on the BCCI selection panel, I have not applied for the position despite reports in various media to the contrary. I wish all of the candidates well "As Badani stated in his tweet.

The 46-year-old, who participated in 40 one-day internationals and four tests for India, is currently Sunrisers Hyderabad's fielding coach in the Indian Premier League. Additionally, he has prior coaching experience with the Tamil Nadu Premier League's Chepauk Super Gillies.