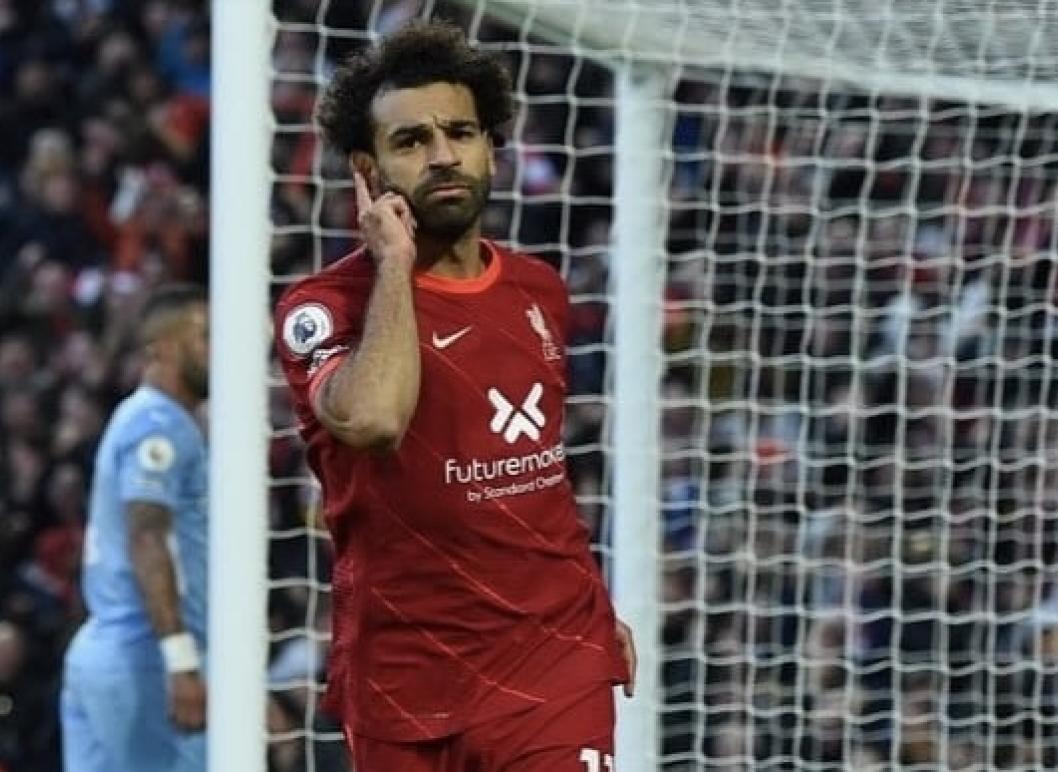 Salah had a challenging 2022 season at the international level, as Senegal defeated him in both the AFCON and World Cup playoffs.

Sadio Mane, an ex-teammate of Salah's from Liverpool, was also forced to cancel the trip to Qatar owing to an injury just a few days before the competition.

Jordan Henderson, a player for Liverpool and England, expressed sorrow over the pair's absence and said he knew Salah was sad about missing the World Cup.

“I haven’t spoken to Mo to be honest. He’s enjoying his holiday somewhere, I’m sure,” Henderson said.

“He will be very disappointed that his team and he didn’t get to come to the World Cup. The best players in the world want to play in the World Cup and he’s certainly one of them.

“Obviously, for Sadio it was a huge disappointment. I spoke to him when I heard about his injury and he was very disappointed he couldn’t make it.

“I know what Sadio is like as a person and if there was a small chance he would definitely have given it a go, so it must have been a pretty bad injury.

“I hope he recovers well and gets another opportunity in the future,” he added.