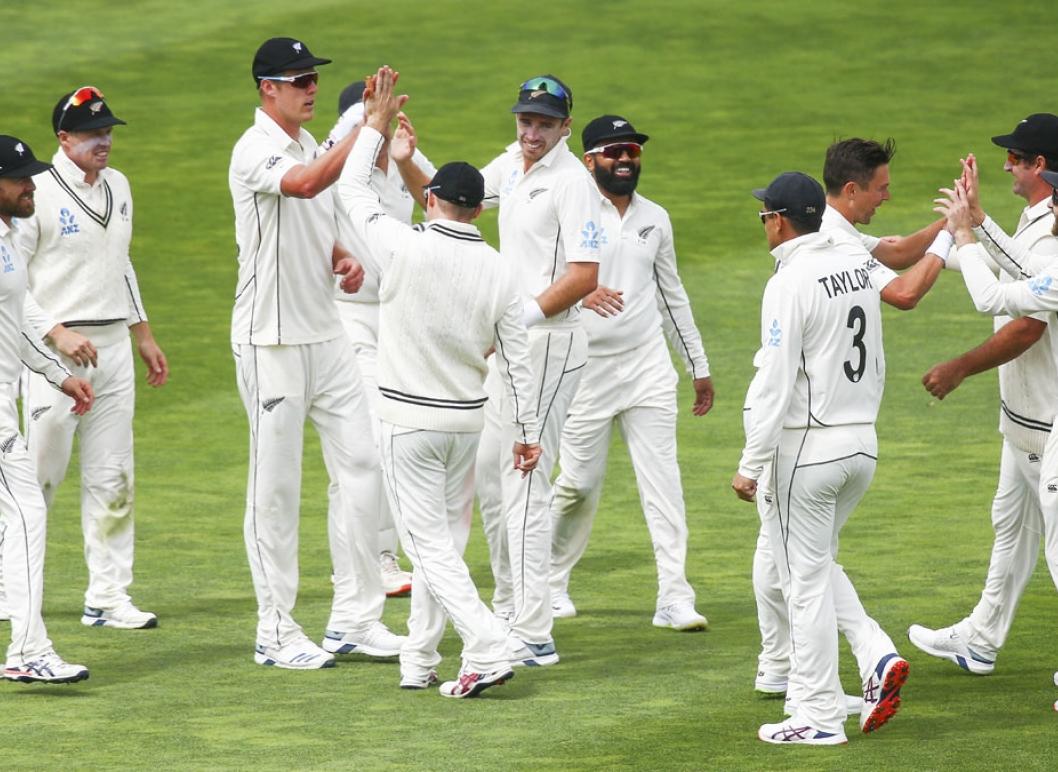 The last few months laid bare both promises and limitations of T20 cricket. While it remains an innovative, inclusive format, it was hard not to feel zoned out at some point over the past couple of months. With non-stop T20 action bombarding our screens relentlessly, it was hard not to sense a brooding repetition, a pattern governing each game.

'T20 cricket has plateaued a bit in the pandemic era,' tweeted Barney Ronay, an eminent sportswriter.

Perhaps it has more to do with the frequency of the games in the last few months rather than the nature of the format. Nevertheless, there came a point we all felt a pressing need for Test cricket to save us from the relentless mill of T20 games. The months of high-paced, frenetic cricket, where things happen in the blink of an eye, touched the negative slope of the marginal utility curve.

With each passing game, the cravings to see a set of men in white flannels intensified. To see a set of men battling out in a format where the action unfolds like dripping molasses from a large vessel, allowing the viewers time and space to process things and form different narratives.

And here we are. The first Test match between Sri Lanka and West Indies is going on in Galle. New Zealand, meanwhile, will play their first Test match since their World Test Championship triumph in Southampton, against India.

But good vibes aside, there is some harsh truths. New Zealand last won a Test game in India more than three decades ago, and have never managed to win a series. Overall, they have won only twice and lost 16. Of the 84 Test matches they have played in Asia, New Zealand have won only 15.

But since 2018, ever since Garry Stead took charge, they have won a three-match series against Pakistan in the UAE, then played 1-1 draw in Sri Lanka. Ajaz Patel, the hero of their series win in the UAE, will be instrumental for them. He is likely to be paired with William Somerville for the first Test. Unlike the skiddy Ajaz, Somerville is a tall man who loves a bit of bounce on the surface. The two men have played only three matches together.

The head coach has already mentioned they do not mind going in with three spinners if the condition demands. In that case, Mitchell Santner, whose Test record does not spark much confidence, will walk into the playing XI.

Elsewhere, India too face the conundrum of playing two spinners or three fast bowlers or vice versa. Against England at home, in the absence of Ravindra Jadeja, Axar Patel put up a brilliant display of spin bowling, taking 27 wickets in three games. With a fit Jadeja certain to start alongside R. Ashwin, there is no surety over Axar's inclusion. If the pitch is a square turner, three spinners seem to be a deadly proposition.

On the batting front, an injury to K.L. Rahul has simplified things for the team management. Shubman Gill, who was likely to be tested in middle-order in the absence of Virat Kohli, will now open the innings with Mayank Agarwal. Stand-in captain Ajinkya Rahane has confirmed a Test debut for Shreyas Iyer, who will be slotted in the middle-order. Iyer boasts of an impressive First-class record, where he averages in excess of 50.

The absence of Virat Kohli and Rohit Sharma has significantly weakened the batting unit. Iyer is uncapped; Agarwal and Gill have a combined experience of 22 Tests; Wriddhiman Saha, assuming he keeps wickets, played his last Test match almost a year ago in Adelaide. The focus, thus, will be on the veterans, Cheteshwar Pujara and Rahane.

Both Pujara and Rahane, on the wrong side of their 30s, are going through a tough time. Pujara has not scored a Test century in three years. At home against England earlier this year, he amassed 133 runs across four Tests. In the same series, Rahane averaged below 20, despite often looking like being just an innings away from regaining his mojo.

Pujara echoed similar thoughts: 'There will be ups and downs but I feel he is a confident player, he is someone who works hard on his game, and I am very sure he is just one innings away'.

Rahane does manage to pull out these special innings, albeit sporadically. But the consistency has eluded him for some time. After an iconic Melbourne century, he went on for seven innings without reaching fifty, and a 61 in Chennai followed another seven innings of ordinary batting before scoring his subsequent half-century at Lord's.

Reputation can only take you so far if the numbers make grim reading. Not many Indian cricketer has received such unconditional support from the team management of late. As he has done before, Rahane now must repay the faith.