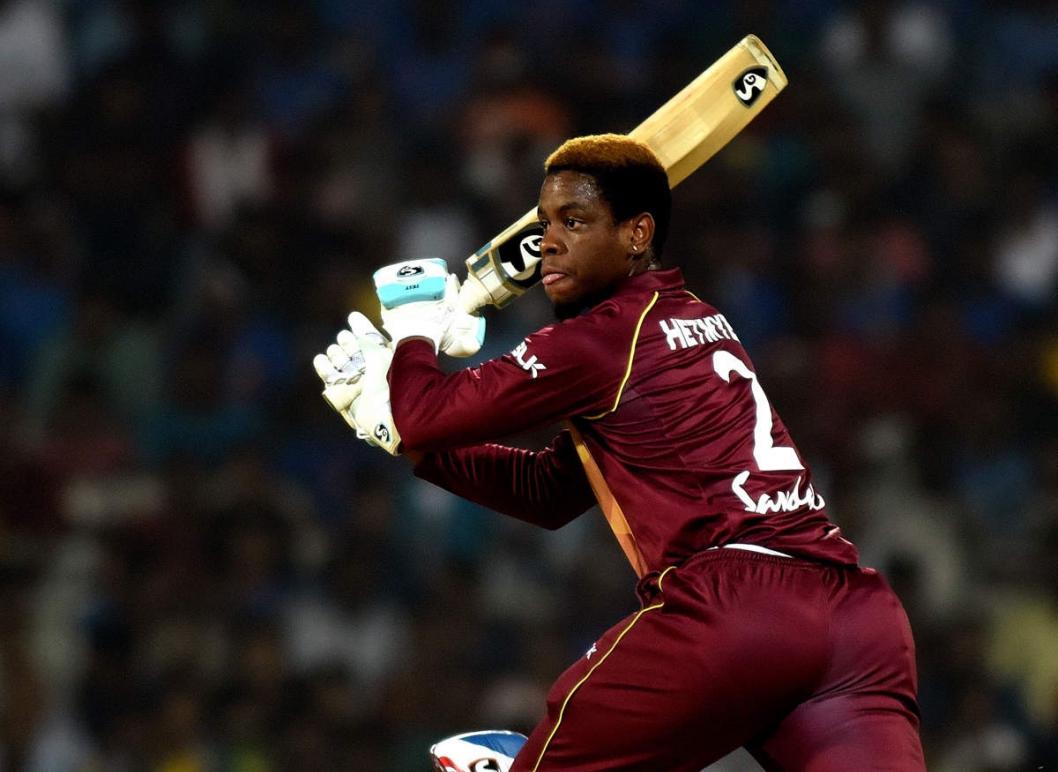 Shimron Hetmyer, Keemo Paul, and Gudakesh Motie have all been ruled out of the entire series for West Indies ahead of the commencement of their ODI series against New Zealand.

Hetmyer is no longer available for the ODI series against New Zealand owing to personal matters, all-rounder Paul is sidelined with an injury, and left-arm spinner Motie has not made a full recovery from the hand injury he sustained in the previous ODI against India.

Middle-order hitter Jermaine Blackwood and all-around leg-spinner Yannic Cariah will take the place of the three. For the first time since 2015, Blackwood gets selected for the West Indies ODI team.

Cariah, on the other hand, is promoted from the West Indies and receives his maiden call-up to the ODI squad. a group that competed against Bangladesh.

CG United Super50 Cup (formerly Colonial Insurance Super50 Cup) champion West Indies Emerging Players side was led by Cariah in 2019. A reserve has been added in the form of seam-bowling all-rounder Odean Smith, who participated in the T20I series against New Zealand.

"In Guyana, Hetmyer must attend to a family situation. Unfortunately, Keemo is dealing with an injury, and Motie is still unable to re-join the team. Nevertheless, it offers Yannic Cariah a chance to succeed. He has been doing well on the regional circuit, therefore we believe that the timing is appropriate to include him into the senior squad setup."

"Due to some standout T20I Series performances, Odean Smith has been added. He has shown an all-around ability to alter the course of games, and we anticipate seeing him grow "Desmond Haynes, the head selector for CWI, remarked.

The first of three day-night ODIs between New Zealand and the West Indies will take place at Kensington Oval on Wednesday, with the following two games taking place on August 19 and 21.

The goal of the three games is for West Indies to automatically qualify for the ICC Men's Cricket World Cup in India in 2023. They are the team's final ICC ODI Super League fixtures.