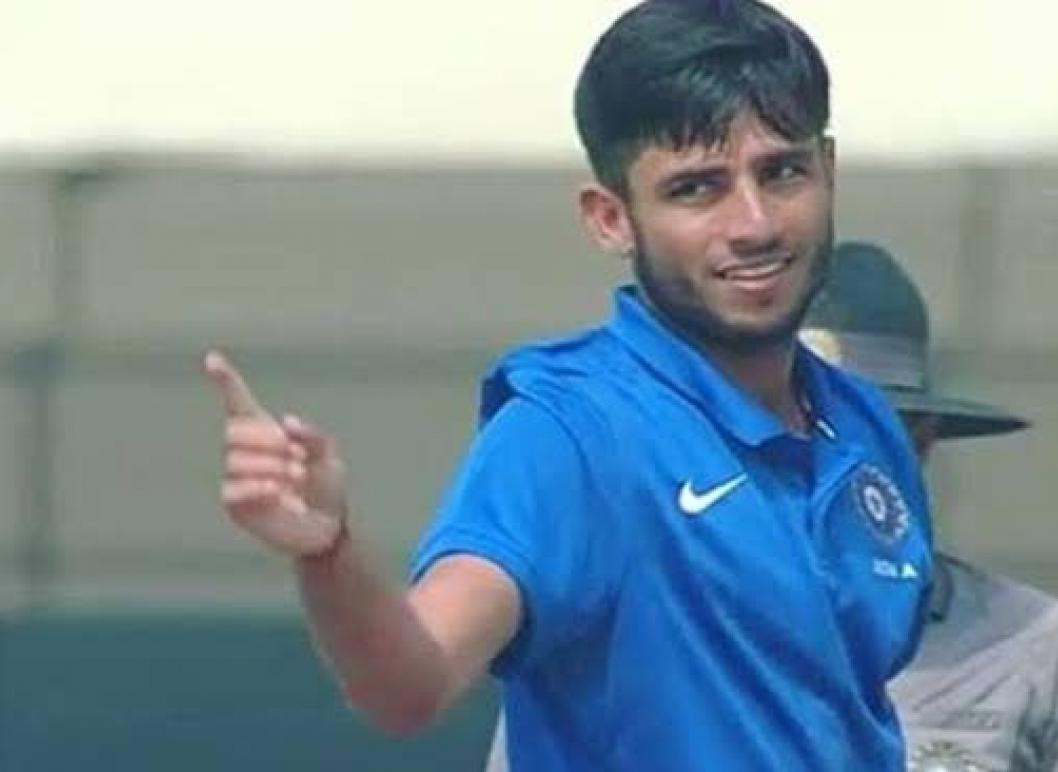 The IPL 2020 auctions saw international players like Glenn Maxwell, Pat Cummins and Eoin Morgan fetch high prices after they were involved in a bidding war. While they were expected to make waves in the auctions, a few Under-19 stars from India too reaped rewards for their hard work as they were bought for a large sum.

Yashasvi Jaiswal was expected to fetch bids and his name did get many franchises interested. Jaiswal, who recently became the youngest batter to score a double ton in FC cricket in the Vijay Hazare Trophy, was picked by Rajasthan Royals for INR 2 crore after an intense bidding war with Kolkata Knight Riders.

Virat Singh too was yet another Under-19 star from India who was expected to find a taker in the auctions for a good sum. The Jharkhand cricketer had a brilliant Syed Mushtaq Ali Trophy recently where he had scored 343 runs in 10 games with a strike rate of over 100. He averaged close to 84 with the bat and was rewarded as he was picked by Sunrisers Hyderabad.

Ravi Bishnoi has impressed in his short career, picking up 12 wickets in seven youth ODIs at an economy rate of just 4.37. The leg-spinner had a base price of INR 20 lakhs and he was eventually sold for INR 2 crore to Kings XI Punjab.

Priyam Garg, the Under-19 skipper of the Indian team that will play the U-19 World Cup next month in South Africa, was expected to create ripples in the auctions, and he managed to do just that. An intense bidding battle between Sunrisers Hyderabad and Rajasthan Royals saw his price increase from INR 20 lakhs to INR 1.9 crore. He will play for the Orange Army next year in the edition.