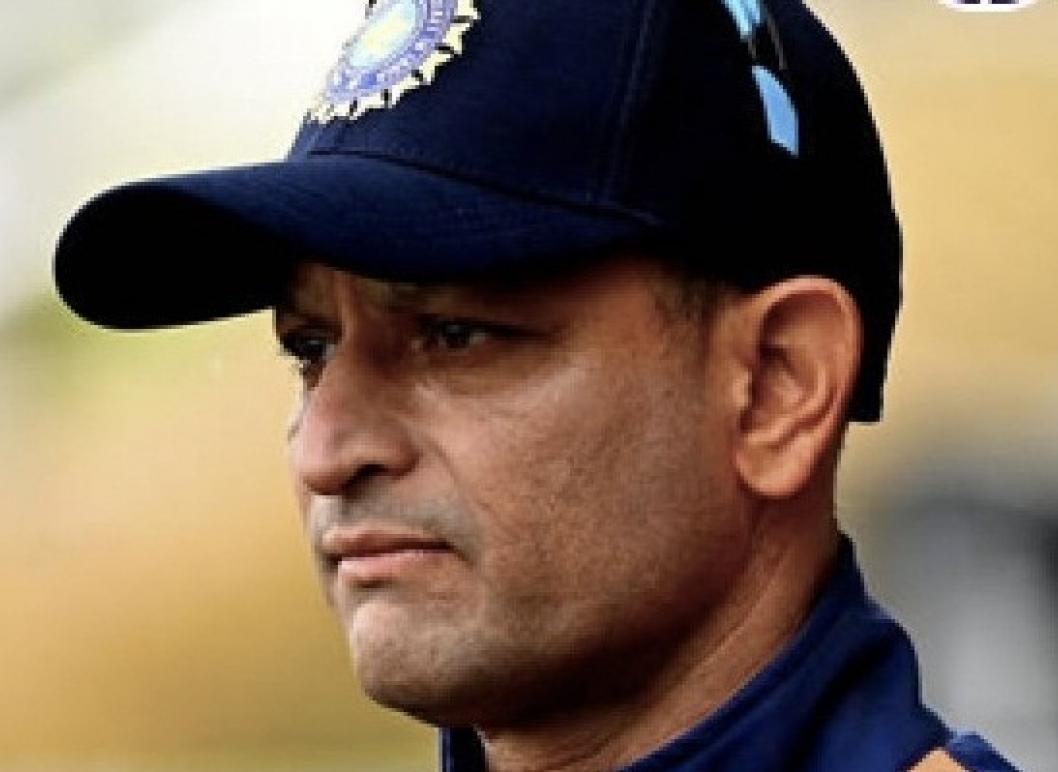 Ramesh Powar, the previous head coach, has moved to the National Cricket Academy (NCA) as the spin bowling coach. The BCCI announced on Tuesday the appointment of former player Hrishikesh Kanitkar as the new batting coach of the India women's team. He will join the team for the upcoming five-match T20I series against Australia beginning on December 9.

Since Rahul Dravid and his team decided to take a break after the T20 World Cup, Kanitkar, who played in two Tests and 34 ODIs for India between 1997 and 2000 and has amassed over 10,000 first-class runs, served as a member of VVS Laxman's coaching staff on the recent India Men's tour of New Zealand.

The 48-year-old, who has coached at various levels over the last seven years, brings a wealth of expertise to the position. He led Goa in the Ranji Trophy before enjoying a successful three-year tenure with Tamil Nadu. Additionally, this year's ICC Under-19 Men's Cricket World Cup champions, India's U19 team, were coached by him.

According to a BCCI release, Kanitkar described his appointment as the Senior Women's team's new batting coach as "an honor."

"I see tremendous prospects in this team and we have a good mix of youth and experience. I believe this team is ready for the challenge ahead. We have a few marquee events coming up and it is going to be exciting for the team and myself as batting coach," he added.

On the other hand, Powar moves over to men's cricket as a part of the restructured model of the BCCI.

"I have had an enriching experience in my stint as head coach of the senior women's team. Over the years I have worked closely with some of the stalwarts of the game and upcoming talents of the country," Powar said.

"With my new role at the NCA, I will be looking to take forward my experience over the years to help build talent for the future. I look forward to working in tandem with Mr. VVS Laxman for the further development of the game and bench strength," he added.

The 44-year-old will collaborate with Laxman, who took over as the NCA's head of cricket when Rahul Dravid left to become the team's head coach for the men's India squad.

"I have no doubt that he will actively contribute to the development of the game given his experience working in domestic, age-group, and international cricket. I'm eager to collaborate with him in his new position at the NCA " he added.