I am well and safe, tweets Azharuddin following an accident 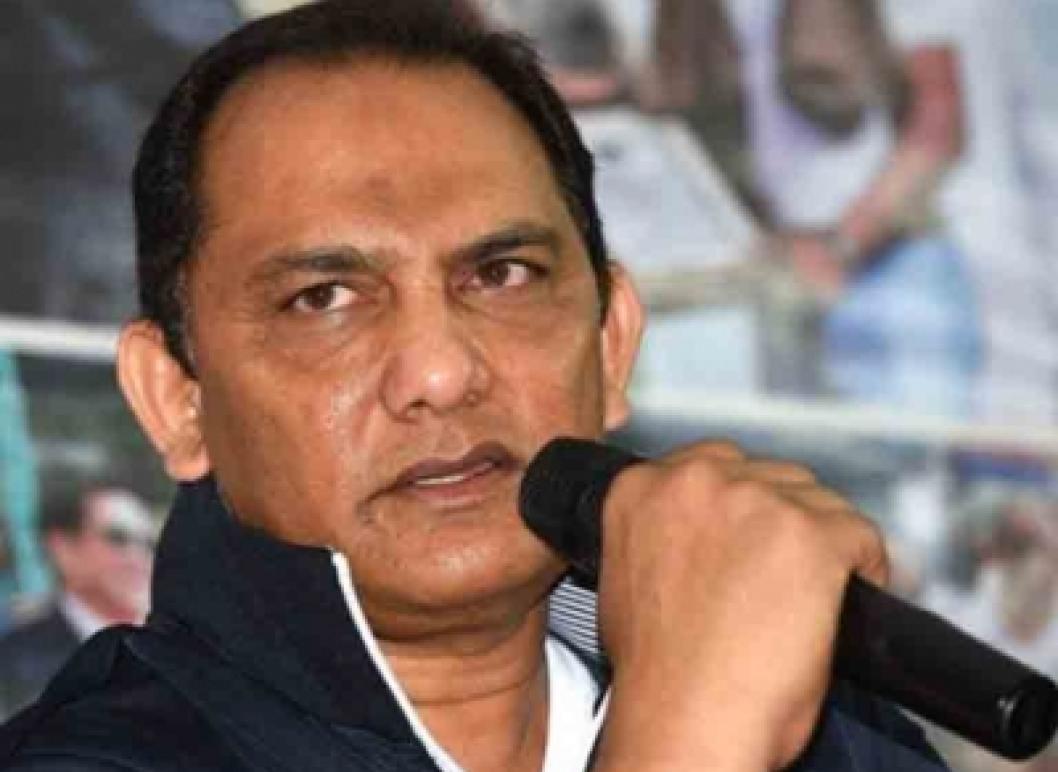 Former India cricket captain Mohammed Azharuddin survived a car accident on Wednesday morning. Fortunately, he is safe and has taken to the Twitter hours back to confirm the same.

Mohammed Azharuddin, former captain of the Indian cricket team was traveling to Ranthambore when his car met with an accident. This happened near Rajasthan’s Soorwal police station on the Lalsot-Kota highway. Azhar escaped without any serious injuries whereas one co-traveler sustained a minor injury.

According to the news agency, ANI, Police Station Incharge Chandrabhan said according to ANI said, “Former cricketer Azharuddin was traveling in a car along with his three associates when the car lost its control and rammed into a hotel where a worker got injured.” The police officer further informed, “Police reached the spot, and all the three persons including Azharuddin were taken away in a different vehicle while the injured was admitted at a government hospital.”

A while back, the man himself took to social media account to inform all about the incident. He tweeted about his safety and thanked all for the concerns. “Good evening everyone. Thank you for all your messages. I had a minor accident today and I am well and safe by the grace of allah. Thanks for all the concern.”

Last week Azharuddin was in Ahmedabad to attend the Board of Control for Cricket in India (BCCI) Annual General Meeting as he was representing Hyderabad Cricket Association President. Azharuddin featured in the exhibition match between the president’s XI and secretary XI and was seen playing for Jay Shah’s XI.

Mohammed Azharuddin played 99 Tests for India and scored 6125 runs at an average of 45. He also featured in 334 ODIs, scoring 9378 runs at 36.92. During his 15-year international career, he played many match winnings for Indian cricket which became part of Indian folklore.