NEW Podcast!
Home / Indian Premier League / I don’t think I heard anything that he spoke: Ishan Kishan on first meeting with Tendulkar 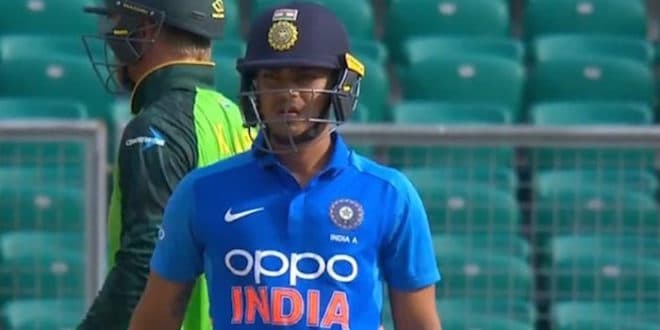 I don’t think I heard anything that he spoke: Ishan Kishan on first meeting with Tendulkar

He joined Mumbai Indians in 2018 after a stint with Gujarat Lions. He remembered that Tendulkar used to visit the training session of Mumbai Indians.

Tendulkar who had captained the Mumbai based franchise for a brief period in the initial days of the league, stayed with them even after his retirement in 2013 as a part of the set-up.

Kishan told that he informed Rohit Sharma, the captain of Mumbai Indians teams about his respect for Tendulkar when Tendulkar gave him a surprise visit.

“I still remember the time when I first met Sachin paaji (Tendulkar). He had come to see our practise session at Mumbai Indians. It was just after I got signed. I had been chatting with Rohit bhai (Mumbai Indians captain Rohit Sharma) and told him about how I worshipped Sachin paaji all these years and now, suddenly he is in front of me.”

In the interaction with Cricbuzz, the keeper-batter further told how the MI captain suggested him to have a chat with Tendulkar. “Rohit bhai told me to go and have a chat. Fortunately, Sachin paaji himself came towards me to have a talk. I don’t think I heard anything that he spoke, I was just watching him speak.”

Ishan Kishan added how he has been a fond of good shots since his childhood. He said, “From my childhood, I just loved to play shots. Never really liked to leave the ball or defend it. Always loved to attack and liked the sound the ball made off the bat. I never got ruffled by the bowler’s height or pace. For me, it was always about where the bowler was going to land it, and how I would tackle that.”