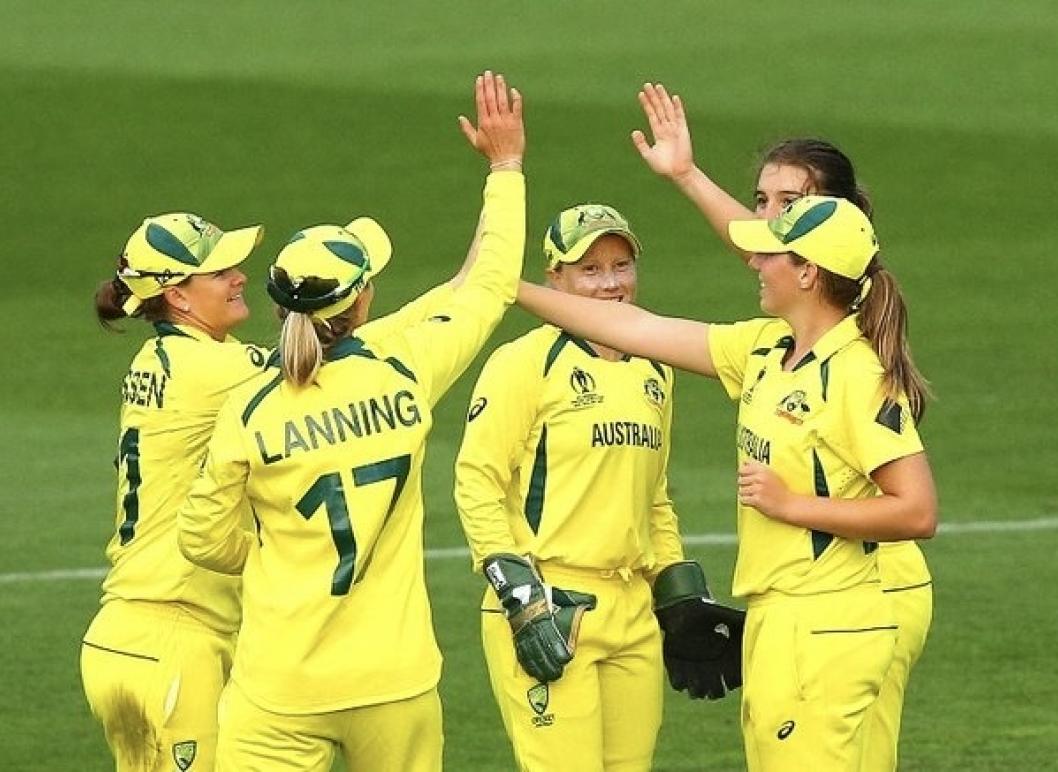 The first-ever women's Future Tours Programme (FTP), which includes all three game forms, was unveiled by the International Cricket Council (ICC) on Tuesday. It confirms the international cricket schedule for 10 sides over the following three years.

As a result of Members working together, the ICC Women's Championship (IWC) has grown to include 10 teams, and the FTP guarantees more matches for teams.

Over 300 matches—a significant increase from the previous IWC cycle—will be contested as part of the 2022–25 FTP as teams will be featured in more matches across formats in bilateral series. Ireland and Bangladesh are two more teams competing in the IWC 2022–25, as was previously confirmed.

According to an ICC announcement, multi-format series will be played between Australia, England, India, and South Africa.

Two multi-format Ashes series, one in England in June 2023 and the other in Australia in January 2025, are scheduled for the time period and will each include one Test, three ODIs, and three T20Is.

In an effort to increase the number of possibilities for women to play the game, members have also booked bilateral ODIs outside the IWC. Some teams have also scheduled five-match T20I series.

Wasim Khan, General Manager of Cricket for the International Cricket Council (ICC), hailed the approval of the inaugural women's FTP as a turning point for women's cricket.

"This is a significant occasion for women's sports. This FTP not only provides predictability for upcoming cricket tours but also establishes the framework for a system that will undoubtedly develop over the next several years "added Khan.

"The competitive matches we saw at this year's World Cup in New Zealand were a result of the increased number of matches that women have had to play because of the IWC, which supports the FTP. The ICC Women's Championship is crucial in advancing the game to the next level. I appreciate the Member Boards' assistance in drafting this historic FTP, which I am confident will do much to advance the status of women's sports "Added he.