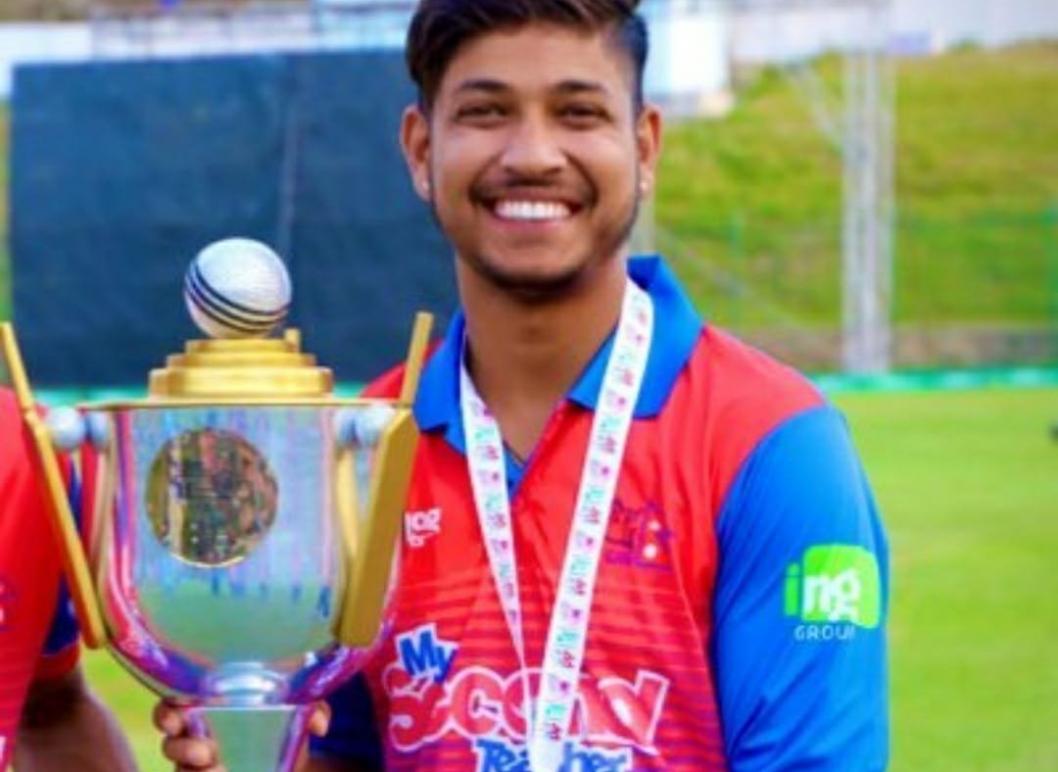 Oman will play their first match at the home ground when they take on Nepal at Al Amerat Cricket Ground, on Tuesday, 14 September. With eight victories and two defeats, Oman is at the top of the points table. Nepal, meanwhile have played only five matches so far, out of which they won three.

Oman are one of the strongest teams on the paper. Their last match in the league was against the United States of America, earlier this year in February. They won that game by 92 runs.

The opening pair of Jatinder Singh and Khawar Ali is followed by Aqib Ilyas, currently the leading run-scorer of the league. Ilyas has amassed 610 runs in 10 games, at an astounding average of 76.25, while No. 4 Zeeshan Maqsood has a century against the USA.

Nepal, meanwhile, will be high on confidence after beating the USA by five wickets on 13 September. They chased down a target of 231 runs in 49 overs. Kushan Bhartel top-scored 82, while Rohit Paudel remained unbeaten on 62. Paudel’s scores in his last three innings read 41, 86 and 62*.

Overall, an exciting contest awaits and Nepal should come on the top.