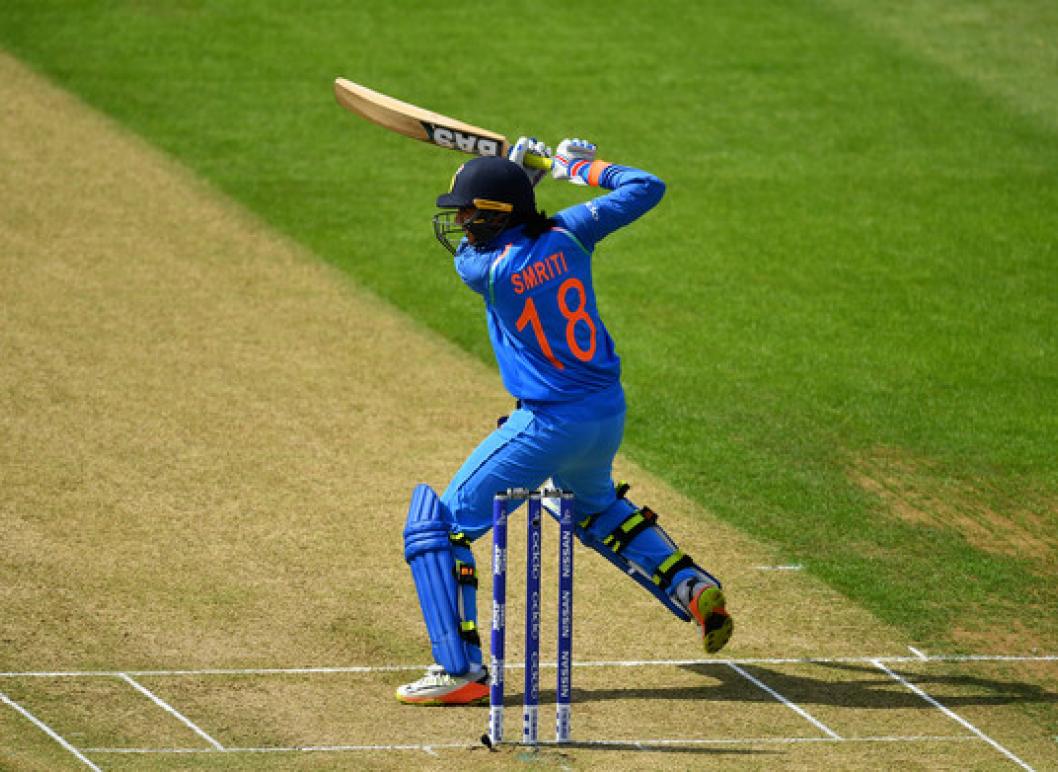 Smriti Mandhana has been named ICC Women's Cricketer of the Year for 2021, while Shaheen Shah Afridi won the same in the men's category.

'I got five-fors in Tests but my most memorable performance was during our victory against India in the World Cup,' said Afridi upon receiving the honour.

India's performance left a lot to be desired in 2021, Mandhana had a great year. She scored 225 runs in 9 T20Is, and 352 runs in 11 ODIs, and got her maiden Test century in the pink-ball Test match in Australia.

Lizelle Lee was adjudged Women's ODI Cricketer of the Year, while Tammy Beaumont, who scored 303 runs in nine games, bagged the same honour for T20Is.

Austria's Andrea-Mae Zepeda was rewarded with the Women’s Associate Cricketer of the Year for her incredible consistency with the bat. She scored 361 runs in eight T20Is. Oman's Zeeshan Maqsood won this award in the Men's category.

'If there was one hundred that really sticks out it would probably be in Chennai against India,' Root said referring to his double century at M.A. Chidambaram Stadium.

Marais Erasmus was named Umpire of the Year.