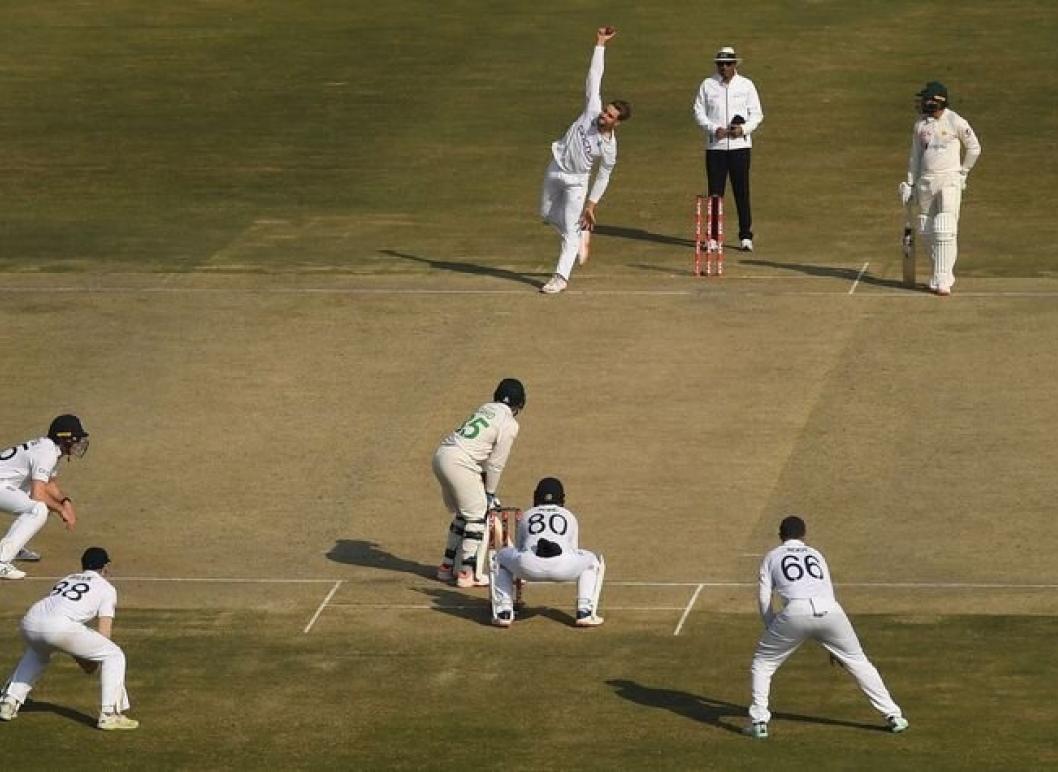 The International Cricket Council (ICC) announced on Monday that it has rescinded the demerit point given to the Rawalpindi pitch for the first Pakistan-England Test, held from December 1-5 last year. The decision was made after the Pakistan Cricket Board (PCB) appealed the "below average" rating given to the pitch by the ICC on December 13, 2022.

The ICC said in a media release that, after reviewing footage of the Test match, the ICC appeal panel, consisting of the ICC General Manager - Cricket and Chair of the ICC Men's Cricket Committee, were unanimous in their opinion that the guidelines had been followed by the Match Referee in accordance with Appendix A of the Pitch Monitoring Process. The panel also added that there were several redeeming features to the pitch, including the fact that a result was achieved following a compelling game, with 37 out of a possible 39 wickets being taken. As such, the appeal panel concluded that the wicket did not warrant the "below average" rating.

This is the second time that the Rawalpindi pitch has come under scrutiny this year. The pitch for the first Test between Pakistan and Australia in March, where 1187 runs were scored overall and only 14 wickets fell across five days, was also rated as "below average" by the ICC. This resulted in the Rawalpindi pitch receiving its first demerit point.

The opening Test of the series between Pakistan and England saw England managing to win by 74 runs for a famous victory after scoring 506 runs on day one, which yielded seven centuries from batters in both teams. However, the pitch came under fire for providing bowlers with very little assistance throughout the five-day contest. Previous PCB chairman Ramiz Raja had labelled the pitch as 'embarrassing' during lunch break on day two of the match.

"It was a very flat pitch which gave almost no assistance to any type of bowler. That was the main reason why batters scored very fast and both sides posted huge totals. The pitch hardly deteriorated during the course of the match. Since there was very little in it for the bowlers, I found the pitch to be "below average" as per the ICC guidelines," said ICC Match Referee Andy Pycroft at that time.

With the appeal panel's decision, the Rawalpindi pitch will not receive a demerit point and will be able to host international cricket matches as usual. The PCB, however, will have to work on improving the quality of the pitches to avoid similar controversies in the future.