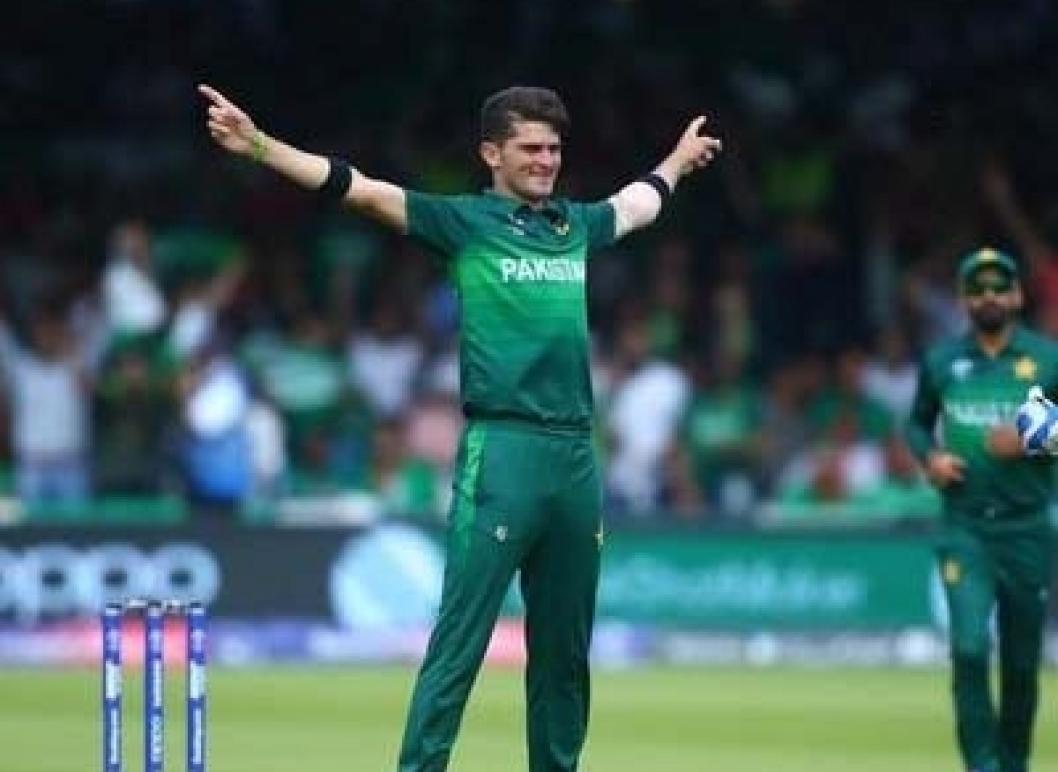 Australia won their maiden T20 World Cup after defeating New Zealand in the final, where Mitchell Marsh was adjudged Player of the Match for a 50-ball 77. Let us take a look at the top ten bowling performance from the ICC T20 World Cup 2021.

Rauf's 4-22 shaped Pakistan's second consecutive win. Rauf provided an early breakthrough, of Martin Guptil in the sixth over, and got Devon Coway, Glenn Phillips and Mitchell Santner in the last over of the innings. He conceded only two fours in the innings.

Zampa's first T20I five-wicket haul came against Bangladesh, in the Super 12s. He got Shamim Hossain and Mahedi Hasan and nearly did the hat-trick, but Matthew Wade could not hold on to the ball once that came off Taskin Ahmed's bat. With the next five balls, he claimed two more wickets.

Mujeeb's spell was instrumental in shaping Afghanistan's 130-run win over Scotland. He picked three wickets in his first over to reduce Scotland to 28/3. In the next over, he got rid of George Munsey, and then bowled a carrom ball to get Mark Watt.

Although Oman failed to qualify for Super 12, Maqsood had a great campaign with both bat and ball. He picked up four wickets against Papua New Guinea to restrict them to 129. Oman went on to win the game by 10 wickets.

Little's early blows pushed Sri Lanka in a spot of bother. He got both Dinesh Chandimal and Avishka Fernando to reduce Sri Lanka to 8-3, but did not get support. Wanindu Hasaranga and Pathum Nissanka steadied the ship and took Sri Lanka to 171/7 despite Little getting two more wickets to finish with 4/23.

Afridi's opening burst against India was among the most thrilling displays of fast bowling in the T20 World Cup. He trapped Rohit Sharma leg-before in the first over, bowled K.L. Rahul in the second, and got Virat Kohli as well.

Shadab was brilliant in the semi-final against Australia, picking up a wicket in each of his four overs. He got Mitchell Marsh and Steven Smith before claiming David Warner for 49. His fourth victim, of Glenn Maxwell, almost sealed the game for Pakistan, but Matthew Wade and Marcus Stoinis had other plans.

The much-awaited contest between England and West Indies, two powerhouses of T20 cricket, ended in an anticlimax. Rashid spun a web around the West Indies' batters, picking up four wickets in just 14 balls as England went on to win by six wickets.

While Mitchell Starc's obsession with yorkers proved costly in the final, Josh Hazlewood kept things simple. He stuck around hard lengths, and finished with 3-16. He dismissed Martin Guptill, Kane Williamson and Glenn Phillips.

1. Curtis Campher 4-26 vs the Netherlands

Campher became only the third man, after Lasith Malinga and Rashid Khan, to claim four wickets in four balls in T20. He achieved this feat against the Netherlands, in the tenth over of the game. His first victim, Colin Ackermann, holed out to Neil Rock, while the other three came without the aid of a fielder. Ireland won that game by seven wickets.