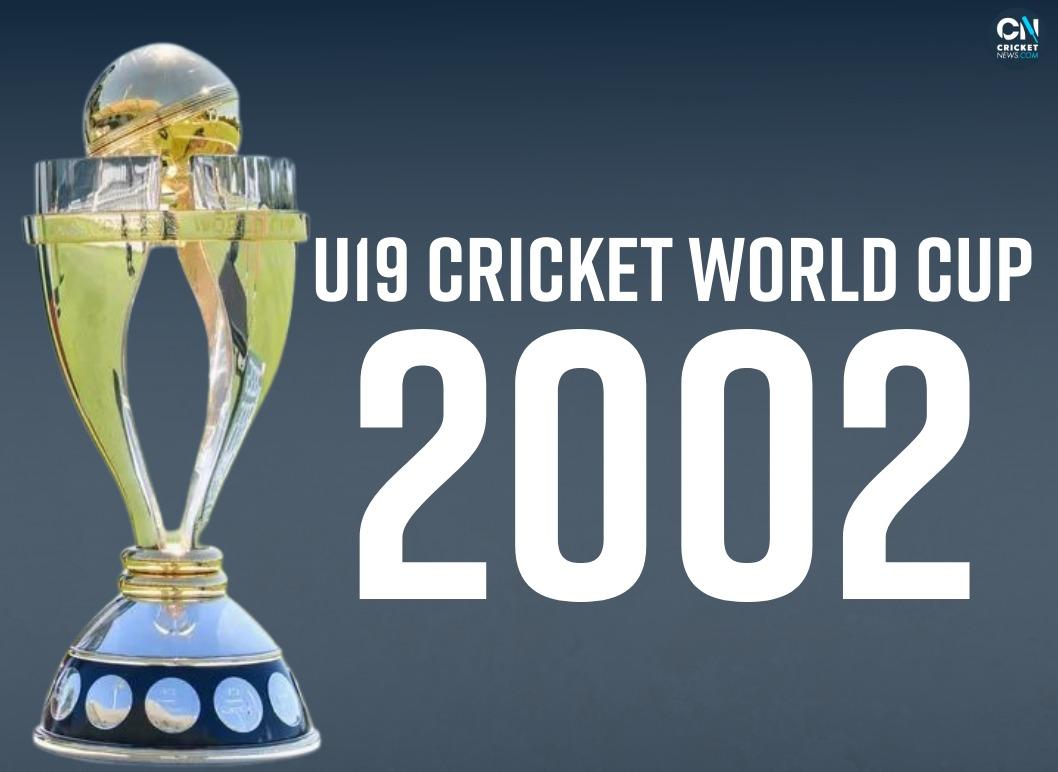 New Zealand hosted the fourth edition of the Under-19 World Cup. The format remained the same. The 10 Full Members qualified, as did Kenya by virtue of the ODI status of their Senior team. The Under-19 tournaments were in place by now in all five continents, and the respective champions – Nepal, Scotland, Namibia, Canada, and Papua New Guinea – qualified.

Defending champions India began with convincing wins against Canada and South Africa in Group A before they were stunned by Bangladesh. They found themselves reeling at 56/9 before they crawled to 77. Bangladesh, too, went from 34/1 to 64/8 before winning by two wickets.

Namibia provided the upset in Group B. They bowled out Sri Lanka for 141, then recovered from 52/5 to win by four wickets. In Group C, Pakistan seemed to be on course at 84/3 after bowling out Nepal for 151. They were bowled out for 121.

Only Group D did not provide an upset – but then, despite the spirited wins, none of the less fancied sides made it to the Super League, though Zimbabwe, Bangladesh, and Kenya found themselves in the same Plate Group.

Zimbabwe beat Nepal by 137 runs in the Plate Group final. Tatenda Taibu, their superstar, switched roles between bowling and wicketkeeping. He finished with 250 runs, 12 wickets, seven catches, and a stumping – an easy choice for Player of the Tournament.

A win against India by two wickets helped Pakistan finish with two wins, but bonus points helped India and West Indies qualify from Group A. The difference between the two groups became evident at the semi-finals, where South Africa beat India by 112 runs and Australia beat West Indies by 93 runs.