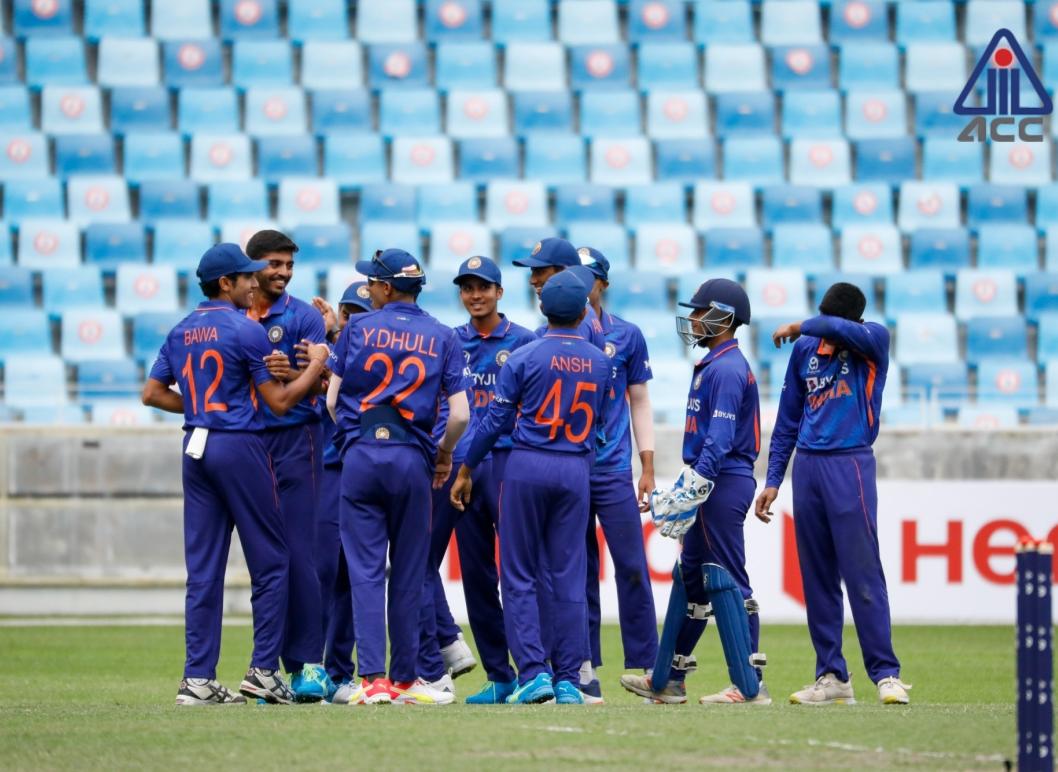 Defending champions hosted Under-19 Cricket World Cup 2012, across Brisbane, Sunshine Coast, and Townsville. As usual, it was a 16-team affair, with the 10 ICC Full Members being joined by Scotland, Nepal, Ireland, Afghanistan, Papua New Guinea, and Namibia. The teams were divided into four groups.

Group A started with Australia beating traditional rivals England by six wickets, thanks to Travis Head's unbeaten 57. Australia continued to dominate and won all their group matches, while England finished second from the group. Cameron Bancroft, later a controversial figure, scored a century against Nepal.

Pakistan, led by Babar Azam, dominated Group B. Babar scored a century and a 75 in the group stage and Pakistan went on to win all three matches, while New Zealand qualified as the second team.

India, favourites in Group C, started with a defeat against West Indies, with Kyle Mayers playing a cameo during the chase. India won the other group matches in the group and qualified alongside West Indies.

In Group D, Bangladesh stunned Sri Lanka on the first day of the tournament. They eventually qualify for the knockouts along with South Africa, who won all three matches, Quinton de Kock getting a hundred and a 95.

The eight teams that did not qualify played the Plate Championship. Sri Lanka beat Afghanistan in the Plate final thanks to Niroshan Dickwella's 76 not out and Lahiru Madushanka's 3-34.

Meanwhile, in the quarter-finals, South Africa beat England comfortably, while Will Bosisto, with 71 not out, helped Australia end Bangladesh’s dream run.

The third quarter-final saw one of the most exciting games of the tournament. Pakistan lost two wickets before scoring a run. Babar led the recovery with a fifty, but the Indians eventually bowled them out for 136 in the 46 over. Sandeep Sharma, now an IPL regular, picked up 3-24 as Ravikant Singh took 3-43. But Pakistan hit back, reducing to 8/3. Resistance came from Baba Aparajith (51) and Vijay Zol (36), but India still needed 10 when the last pair came out. Harmeet Singh and Sandeep batted for seven overs to see India home.

The other semi-final was also a low-scoring affair. India scored 209/9, thanks to a fifty from Prashant Chopra and 44 from Aparajith. Aparajith also picked up 1-29 in his 10 overs as India restricted New Zealand to 200/9 to reach their fourth final.

The final saw the three-times champions Australia facing two-times champions India taking on each other at Tony Ireland Stadium in Townsville. Australia set 226, yet again led by Bosisto, who remained unbeaten on 87, while contributions came from Ashton Turner (43) and Head (37). Sandeep picked up 4-54.

India then lost Chopra for a duck, but captain Unmukt Chand steadied the innings along with Aparajith (33), adding 73 runs for the second wicket. Australia came back with the wickets of Aparajith, Hanuma Vihari, and Zol within 22 runs. At one point India were 97/4 in the 25th over, but Chand (111*) and wicketkeeper Smit Patel (62*) added an unbroken 130 to take India to victory.