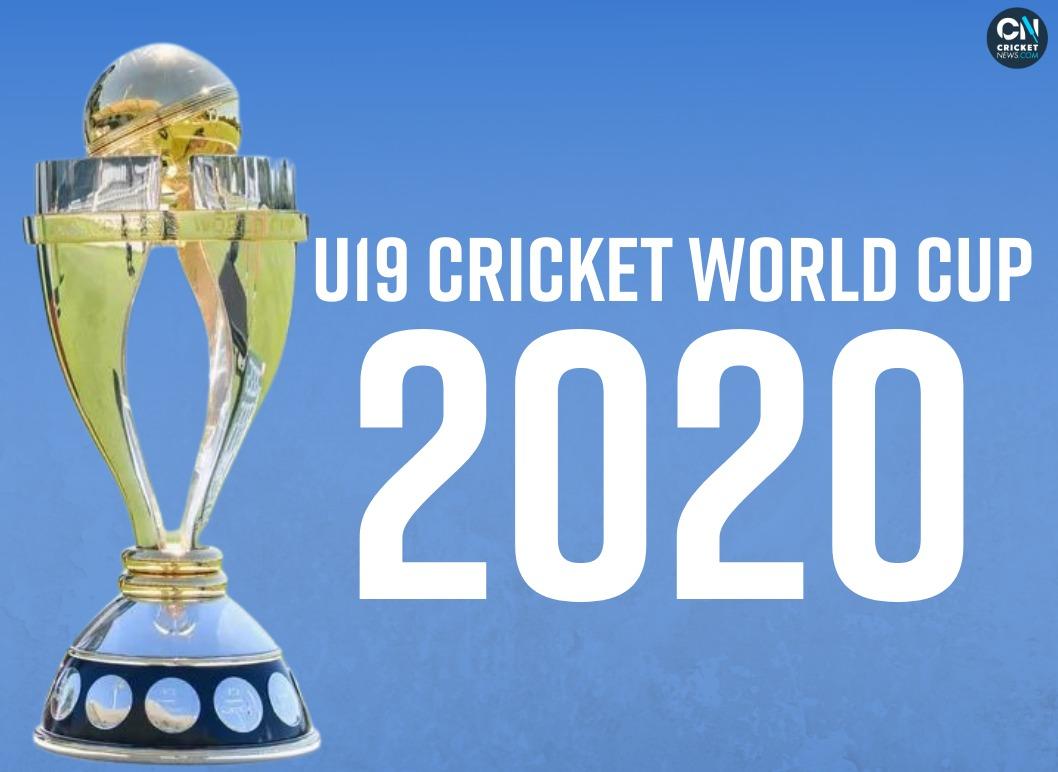 Bangladesh made their Test debut in 2000. A year earlier, they had played their first World Cup, securing a historic win over Pakistan. Over the next two decades, they did have their moments: they beat Australia in Cardiff, India and South Africa in the 2007 World Cup, England in the 2011 and 2015 World Cups, New Zealand in the 2017 Champions Trophy, and more.

But for a team rich in experience, fanbase, and infrastructure, Bangladesh’s wardrobe has largely been barren. Except the Qualifiers in the 1990s, the 2020 Under-19 World Cup win was their first win at a global ICC event at any level. The ride was far from smooth, though.

The tournament was held in South Africa for the second time, after 1998. Though they consisted of a completely new line-up, India entered the tournament as the defending champions and were tagged the ‘favourites’.

India’s Yashasvi Jaiswal and Ravi Bishnoi entered the tournament with a massive reputation. While Jaiswal’s rags-to-riches story wowed the world, Bishnoi was tipped to be the next big thing in Indian cricket.

The dynamic Indian duo ensured that they routed all their opponents in the group to top Group A. Between their wins against Sri Lanka and New Zealand, India had bowled out Japan for 41, the joint second-lowest total in an Under-19 World Cup match. New Zealand became the second team to qualify from Group A after beating Sri Lanka.

Group B had three good sides, in West Indies, Australia and England. West Indies dominated the group with three wins, while Australia beat England to advance. Nigeria was the fourth team in the group. Like Japan, they failed to reach hundred even once. However, Peter Aho, who played for them, would register the best bowling figures (6-5) in Men’s T20Is in 2021.

Bangladesh and Pakistan advanced from Group C. The top-of-the-table clash between the subcontinent giants was rained off, and Bangladesh topped the group on net run rate. In Group D, Afghanistan beat South Africa to top the table.

Two years after beating them in the final, India met Australia in the quarter-final. After Jaiswal’s 62 helped India to 233, they found a new hero in pacer Kartik Tyagi, who picked up four wickets to bowl India to a 74-run win.

Bangladesh beat South Africa comfortably, while Pakistan beat Afghanistan by six wickets to once again set a date with arch rivals India in the semi-final.

Jaiswal’s willow continued to dominate as India won by 10 wickets, dishing out Pakistan their second consecutive humiliation against India in the semi-final of a youth World Cup.

Despite losing the toss, India were off to a good start, courtesy of Jaiswal’s imperious form. The Bangladesh bowlers built pressure on the scoring rate as India began losing wickets at regular intervals. Barring Jaiswal (88), none of the batters could provide much resistance as India folded for 177.

Bishnoi kept India in the hunt with crucial breakthroughs as rain reduced Bangladesh’s target to 170 off 46 overs. Amid the scoreboard tensions and constant verbal duels, captain Akbar Ali’s (43*) calmness saw them through as Bangladesh lived their most significant cricketing moment on the world stage. Jaiswal's brilliant run with the bat earned him the Player of the Tournament.

Unfortunately, this was followed by deplorable scenes. Several Indian and Bangladeshi players clashed – literally and otherwise – after the match. Two Indians, including Bishnoi, and three Bangladeshis were heavily sanctioned by the ICC.

In the months to follow, Indian captain Priyam Garg, Jaiswal, Bishnoi, and Tyagi made names in the Indian Premier League (IPL). Jaiswal, Bishnoi and Tyagi are also viewed as serious prospects for the senior team.

Bangladesh’s Shoriful Islam and Shamim Hossain have gone on to play international cricket for the national side.