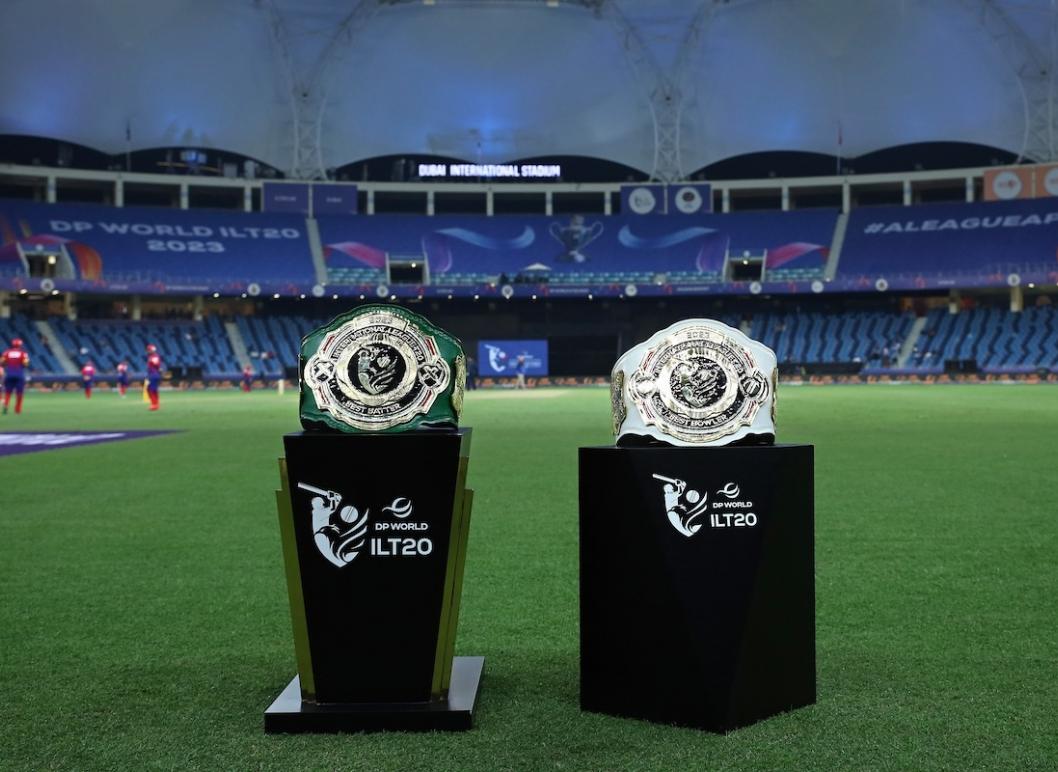 In order to make the DP World International League T20 one of the most innovative leagues in the world, the organisers introduced Black, Red, Green, White, and Blue Belts as player awards in the first season.

While the players are experiencing several distinct initiatives, such as the use of fan-engaging Smartball technology on the field, the cricketing superstars are being presented with a one-of-a-kind set of awards during the competition, which began with a glittering opening ceremony at the Dubai International on Frida. The tournament will take place in Dubai, Abu Dhabi, and Sharjah.

The Green and White Belts will be passed from player to player as the cricketers reach the top of the highest scorer and highest wicket-taker charts during the league, in an effort to keep the fans talking and the players aiming higher.

When a player reaches the top of the most runs scored or most wickets taken tables in a given innings, he is awarded the Belt at the end of that innings.

After a fantastic innings of 79 runs off 46 balls against the Gulf Giants at the Dubai International Stadium on Monday, Robin Uthappa became the first player to receive the Green Belt at the DP World ILT20. Uthappa currently leads the competition in run-scoring with 122 runs.

The coveted Black Belt will be presented to the owner of the victorious team after the winning team has lifted the magnificent DP World ILT20 tournament trophy as part of the final presentations. During the presentations, the league's most valuable player will be recognised and awarded the stunning Red Belt, recognising his crowd-pleasing, consistent efforts.

Meanwhile, the league's 24 hand-picked UAE players will compete for the Blue Belt, which will be presented to the best UAE player at the end of the season.

Mubashshir Usmani, General Secretary of the Emirates Cricket Board, said of the unique set of player awards, " "We wanted to try something new with the player awards, and we are excited to introduce the various Belts, which will add a different flavour to the tournament. We anticipate that the Belts will be a big hit among the players, something they will strive for, and something that fans around the world will recognise as a symbol of greatness."

The tournament will be played over 34 matches in the UAE's world-class cricket facilities in Dubai, Abu Dhabi, and Sharjah.