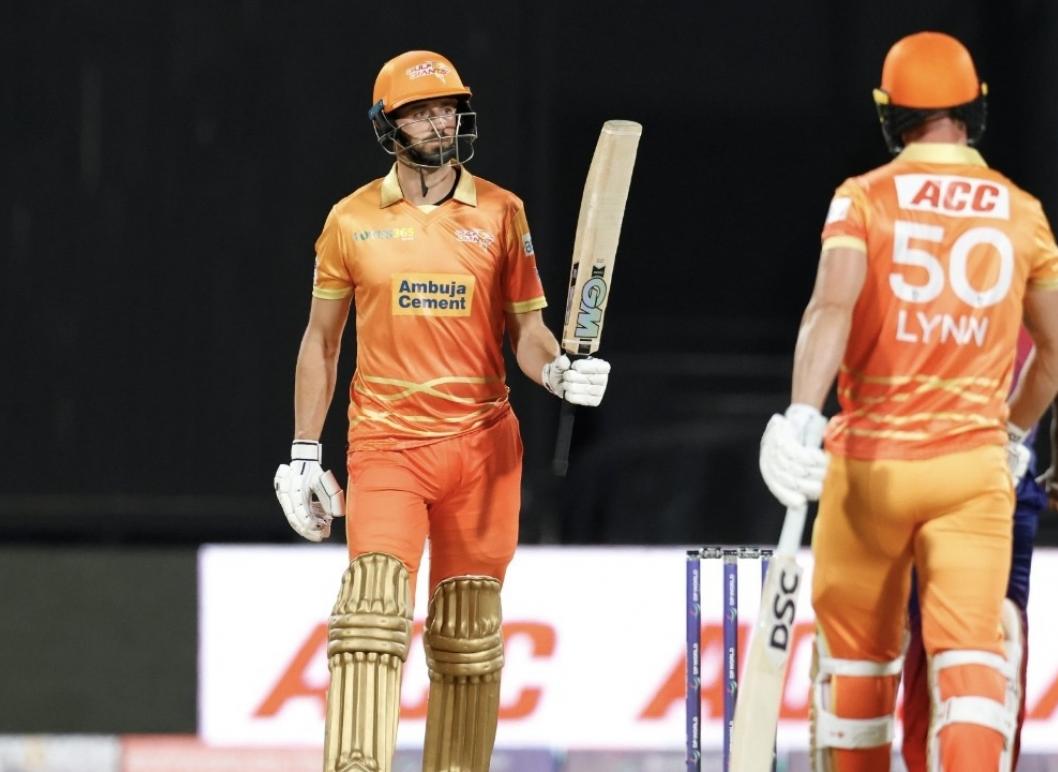 In the eighth match of the International League T20, the Gulf Giants secured a massive 101-run victory over the Dubai Capitals at the Sharjah Cricket Stadium on Thursday night. The Gulf Giants posted an impressive 181 for 6, with skipper James Vince leading the way with 76 off 48 balls and four boundaries and four sixes. David Wiese and Chris Jordan then helped bowl out the Dubai Capitals for a mere 80 runs in 14.3 overs with figures of 3 for 3 and 3 for 12 respectively, backed by Richard Gleeson's 2 for 14.

This victory marks the Gulf Giants' third consecutive win, while the Dubai Capitals suffered their second defeat in three matches. The Dubai Capitals won the toss and elected to field. Vince, who had previously recorded scores of 65 and 83 not out in the last two games, opened the innings alongside 18-year-old Rehan Ahmed.

However, the Dubai Capitals' efforts to slow down the Gulf Giants' scoring were in vain as Vince and Chris Lynn, who had just arrived after playing in the Big Bash League, built a partnership of 82 runs in 54 balls for the second wicket.

After losing Lynn and Gerhard Erasmus, Shimron Hetmyer and Liam Dawson accelerated the run flow, with Hetmyer hitting two consecutive sixes in the 18th over and finishing with 37 off 19 balls with two boundaries and three sixes.

The Gulf Giants' strong total proved to be too much for the Dubai Capitals to handle as they lost their opener Robin Uthappa to the last ball of the first over and struggled to build any meaningful partnerships. David Wiese and Chris Jordan took three wickets each, with the Dubai Capitals all out for 80 in 14.3 overs.