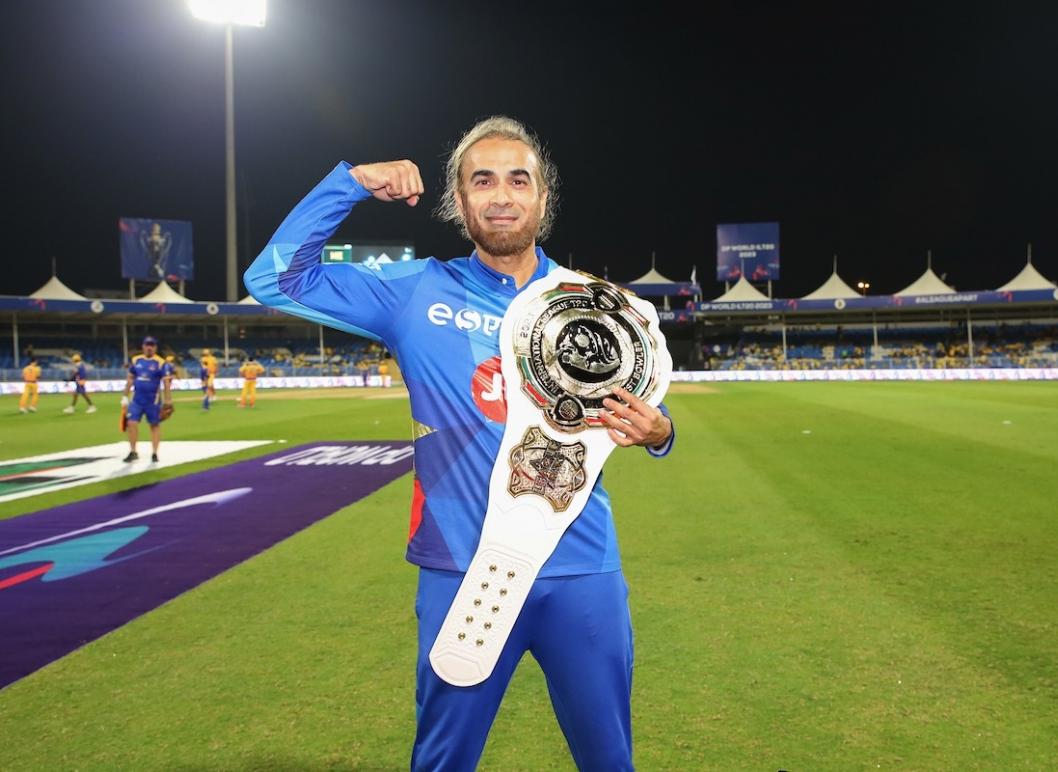 MI Emirates demonstrated their all-round strength by defeating Sharjah Warriors by six wickets in the sixth match of the ILT20 at the Sharjah Cricket Stadium.

Imran Tahir, the former South African leg-spinner who now holds the White belt, was introduced in the eighth over after taking three wickets in his previous match against Sharjah Warriors. He also won the DP World Smart Delivery of the Day award, which was given to Tom Kohler-Cadmore.