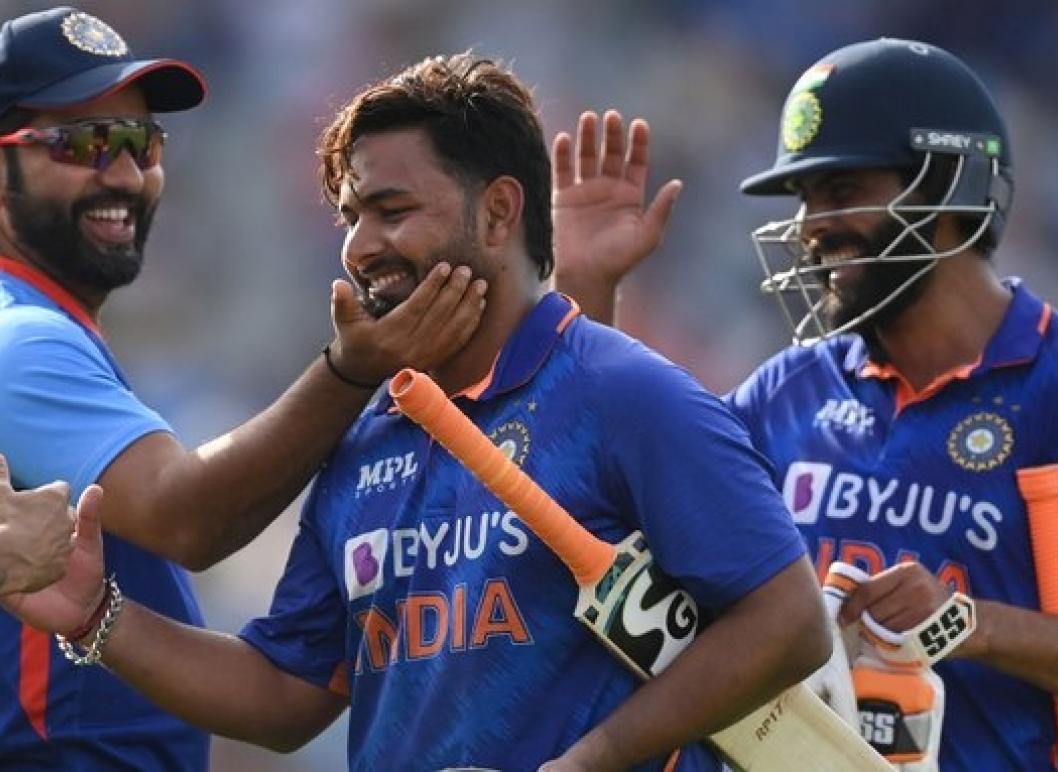 Sunday saw the release of wicketkeeper-batsman Rishabh Pant from the Indian men's cricket team's roster for the ODI series against Bangladesh.

The Board of Control for Cricket in India (BCCI) released a statement saying Pant was released following consultation with its medical staff and that the team would not look for a replacement in his absence, but it did not provide any additional information as to why the left-hander would not play in the ODIs against Bangladesh.

Before the two-match Test series in Bangladesh that begins on December 14 in Chattogram, the BCCI noted that Pant is anticipated to join the team. KL Rahul will keep wickets for India in the first ODI on Sunday at the Sher-e-Bangla National Cricket Stadium (SBNCS) in Mirpur, Dhaka, while Pant is unable to play.

In addition, the BCCI stated that left-arm spin all-rounder Axar Patel was unavailable for the first ODI without specifying the nature of his injury, despite the fact that captain Rohit Sharma had mentioned a few injuries in the team during the toss.

He will not be able to participate in the series against Bangladesh as he is currently being monitored by the BCCI Medical Team at the NCA in Bengaluru. Shami's readiness for the two Test matches against Bangladesh, which begin on December 14 in Chattogram, is still unknown.

Both uncapped bowler Yash Dayal and left-arm spin all-rounder Ravindra Jadeja had previously been disqualified from the ODI series against Bangladesh. Dayal has a lower back problem, and Jadeja is still recovering from knee surgery from back in September, making it uncertain whether he will play in the Tests.