IND v NZ, 2nd ODI: Shubman Gill is a quality player, he's going to be around for a long time, says Ravi Shastri 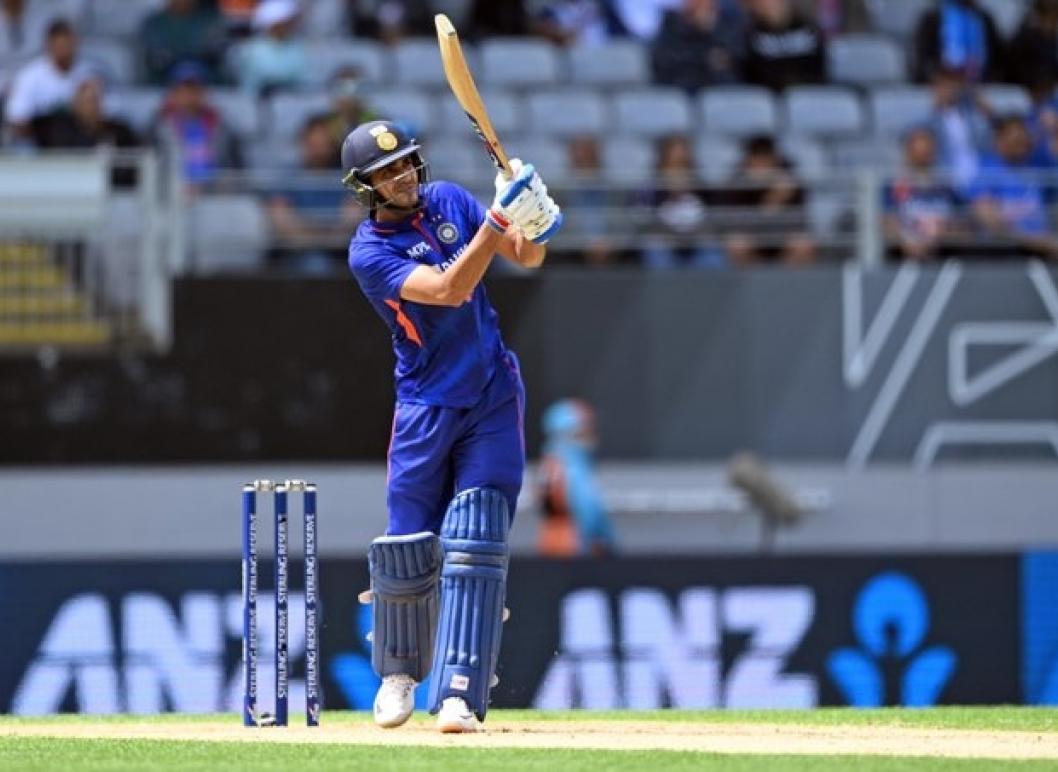 Shubman Gill, a young opener, is a talented player who will stick around for a very long period in the international cricket scene, according to former India head coach Ravi Shastri.

Shastri made his remarks after Gill shone in the 12.5 overs of the second ODI at Hamilton that were completed before it was called off due to rain. Before the first downpour, which halted play for over three and a half hours, Gill drove gracefully past mid-on twice and viciously cut Tim Southee through cover.

Gill continued to impress with his timing and shot placement after the match was reduced to 29 overs. He pulled Henry forcefully over deep backward square leg for six and was magnificent when he lofted inside-out off Michael Bracewell over extra cover for four, making him 45 not out after 42 deliveries.

"Today, he placed special emphasis on the ball's timing. You may want to try to hit the ball hard in an effort to advance when you are feeling out of your element. He has outstanding control and fluid movement. I enjoy watching him play."

"He has a regal air about him. He is a good player and will be around for a while (a few decades). He likes playing this game, has outstanding work ethics, and trains hard. He'll keep playing because he maintains good grooming, stays grounded, "Shastri made this statement on Prime Video after the game was called.

Anjum Chopra, a former cricketer for India, lauded Gill for his excellent improvement in white-ball cricket this year, particularly in ODIs, and noted that he is almost a regular in T20Is. Gill received his first call-up to the India T20I team for the series against New Zealand, however India won 1-0 therefore he was unable to feature in any of the games.

"In T20s, I think I now get why the India squad doesn't want to give him a chance right away. He should develop into a more conventional performer at the ODI and Test match levels, too, but T20I is a format he is quite familiar with. Both in the first one-day international and the second one-day international, he played with a very impactful but calm and composed style."

"So, initial part of the game for about four and a half overs, he was timing the ball down the ground, those cuts came through as well, but the moment it went to a shortened version, we could actually see that he was trying to hit the ball into the gap a lot harder than he was trying to time it," Anjum said in reference to his significant knock in Sunday's game.

"The only thing missing was that, but a batter's head often becomes preoccupied with the pressure of needing to score those runs. Therefore, even if Shubman Gill is a class act, I do not believe that his name should be mentioned less."