IND v NZ: Was not hurt when the captaincy was taken back from me, says Dhawan on not being captain in Zimbabwe 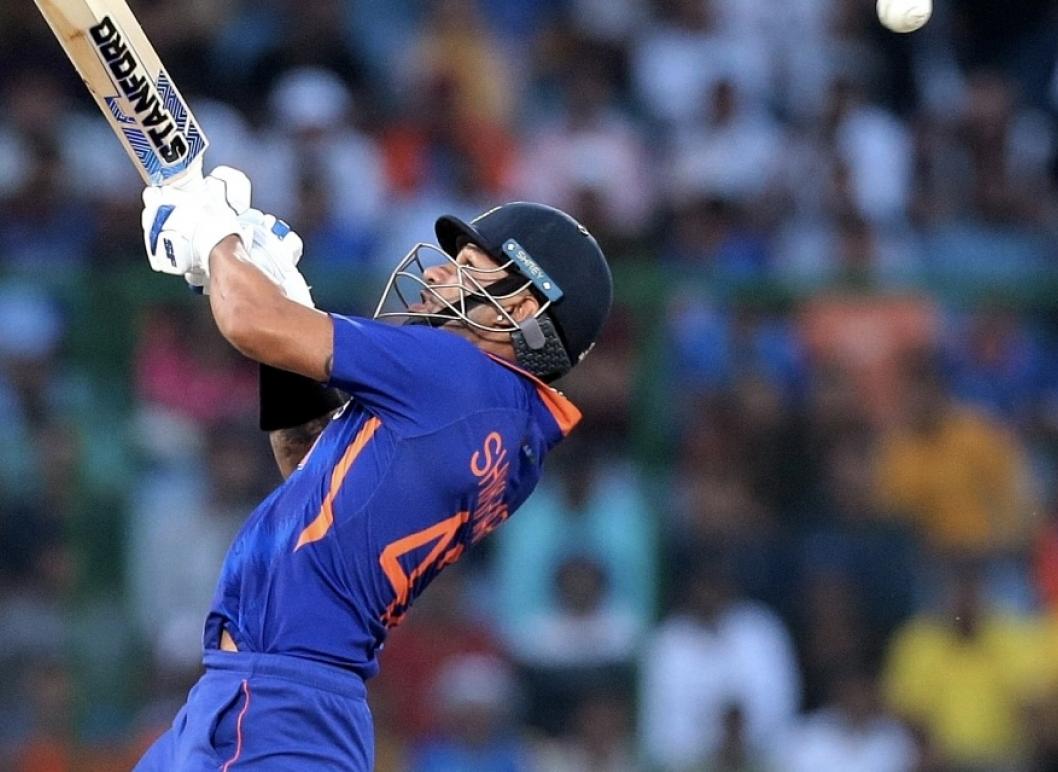 Shikhar Dhawan was first picked as the captain of the second-string team when India was scheduled to tour Zimbabwe for three ODIs in September. However, because KL Rahul passed his medical exams and was a late addition to the squad in addition to being named captain, the left-handed opener was named vice-captain.

Such choices could sap someone's motivation. But Dhawan said he was unaffected by the last-minute change in leadership for the brief trip of Zimbabwe on the eve of captaining India in the ODI series against New Zealand.

"First of all, I have to say that I am incredibly lucky to have been given the Indian team captaincy at this point in my career. Having this challenging opportunity to seize with both hands is quite good. With a youthful team, we have also won a respectable series. Regarding KL being named captain in Zimbabwe, I had this in the back of my mind that KL might come and could captain as well if Rohit (Sharma) had gotten hurt. This is especially true considering that KL is the vice-captain of the team and needed game time prior to the Asia Cup.

"I was unaffected when the captaincy was reverted to me since destiny has a way of returning favours, as it did when I led the team in ODIs against South Africa. There is usually something positive in these situations, so I don't feel bad if something doesn't turn out the way we planned. I believe in that, "said he.

The pressure to win a major trophy will increase with India set to host the ODI World Cup in 2019, especially following the Men's T20 World Cup semifinal loss earlier this month. According to Dhawan, India will start to have a better idea of who will be in the starting lineup for the quadrennial event after the series against New Zealand.

"What we aim for is to play good cricket and win this series. Of course, travelling to play in New Zealand will provide the young athletes good exposure. to put their abilities and moral integrity to the test in many scenarios, especially because it was a little rainy and the ball was moving. It's a great chance for us to demonstrate our abilities.

"The (imminent ODI) World Cup is the sole focus of this preparation. Young players are developing quite well. It's encouraging to see how well they're doing, and we have a pretty clear notion of who will have a shot at making the World Cup roster. Though it's still far off, there are still people in the World Cu Squad that we can think of.

Dhawan used to play regularly in all three international cricket formats, but currently he just participates in ODIs. Because he is left-handed and has had a lot of success opening with Rohit Sharma at the top, he has been able to maintain his place in the ODI lineup. Dhawan believes that playing just in one-day internationals has forced him to stay current with 50-over cricket trends and push himself to continue scoring huge totals.

"It entirely depends on the person. I consider it a blessing since it gives me more time to do other things. When I take time off, I feel stronger and more energised. There was a lot of cricket while I was playing in three different formats. Of course, we now have a large number of players that represent India in various formats. Even if it's difficult, I make sure to stay in that rhythm. Every time I enter, I have to keep up with the team's pace, which is crucial. I will be left behind if not.

"We've been doing very good, guys. He and Rohit have had success as an opening duo. Speaking of myself, I must continue to deliver. Nothing is taken for granted by me. I'll stay there until my performance begins. It's advantageous that it keeps me alert and motivated to perform when I'm there."