IND v SA: Played my game as ball was coming on to the bat really well, says Gaikwad 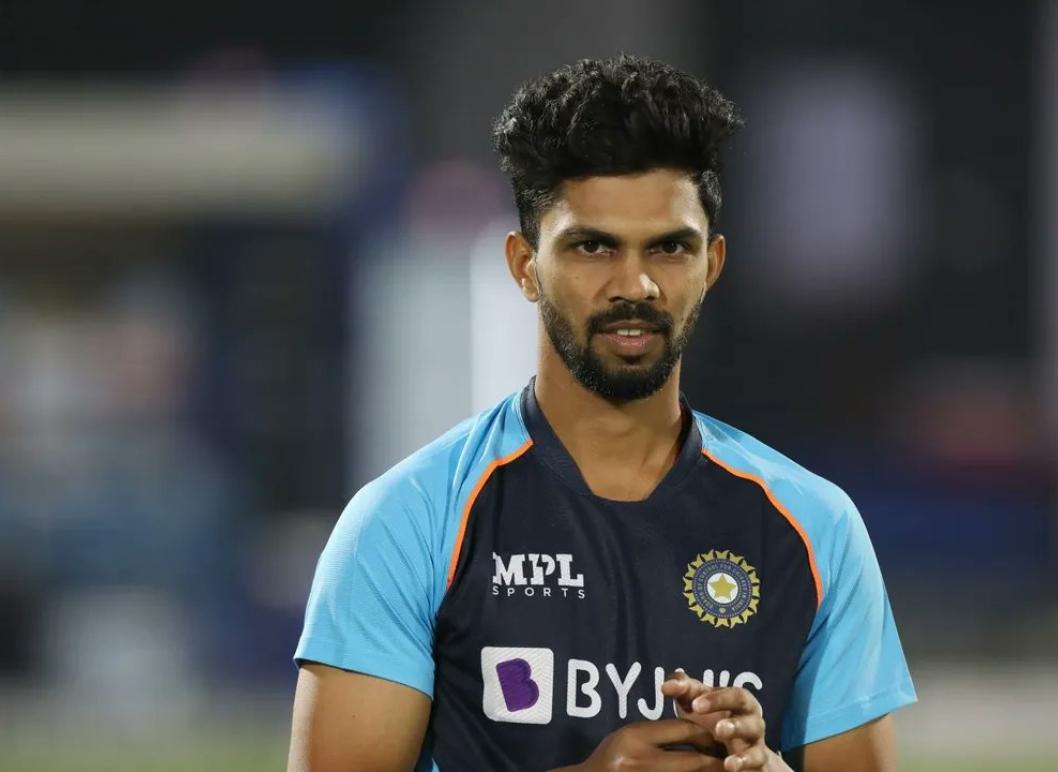 Ruturaj Gaikwad bounced back after scoring 23 and 1 in the first two T20Is against South Africa, top-scoring with 57 off 35 deliveries in the third encounter at Visakhapatnam. Gaikwad's 97-run partnership with fellow opener Ishan Kishan laid the foundation for India's 179/5, which was good enough for a 48-run victory to keep the five-match series alive.

Gaikwad had given India a flying start by hammering Anrich Nortje for 20 runs in the fifth over of the session, due to four boundaries sandwiched on either side of his getting hit on the helmet grille to avoid an unplayable short ball from the tearaway fast.

He stated that the ball coming in nicely on the bat assisted him in playing his shots really well.

"Coming into the series, I thought the first two wickets were a little too nasty. Batting first had slowed a little in the previous two games, but the wicket was terrific here, and the ball was going into the bat, so I played my game. Nothing had altered in my mind process; everything remained the same "Gaikwad said after the game.

"Not much on the edge," Gaikwad said when asked whether he was nervous after failing to capitalise on his chances in the previous two matches. It's just a natural element of the game. People have a lot of expectations when you have a fantastic year, even in the IPL and domestically, so when you have a great year, people have a lot of expectations. The wicket in the IPL was slightly bowler-friendly. There were no flat wickets, the game was two-paced, the ball was turning, and some swing was present.

"So, three-four games in the IPL, I got out to nice balls, where some good shots fell to the fielder's hand in certain dismissals; it's just a part of T20 cricket. There will be difficult days, weeks, months, or years in your life. It's all about mental consistency and believing your method."

In all three matches, India's batting strategy has been to continuously go for huge hits, resulting in scores of 211, 148, and 179. Despite losing the first two matches, India was unconcerned about departing from the formula established for this series, despite the absence of numerous regulars.

"Coming here, all we wanted to do was repeat what we did in the previous two games and look to progress as a team and as a group." "In terms of bowling, we were slightly more aware of the game; there was more awareness in this game, and it worked well for us," Gaikwad explained.

Gaikwad, 25, believes that India's aggressive purpose with the bat and continuous pursuit of bowlers benefits batsmen in numerous ways.

"Going after (bowlers) isn't about being rash or making rash shots out of nowhere." I believe we have various amounts of strength as a hitting unit, as well as certain shots that we play as individuals. It's simply a matter of believing in ourselves and applying pressure to the bowlers. That was the goal of the team: to put pressure on the bowlers.

"Just make sure you're demonstrating intent, whether you're playing first or second ball, or whether you're all prepared. Even if your batting average is 30-40, you must keep going. If it's in your region, in your power, all you have to do now is go for it, that's what the thinking is all about."