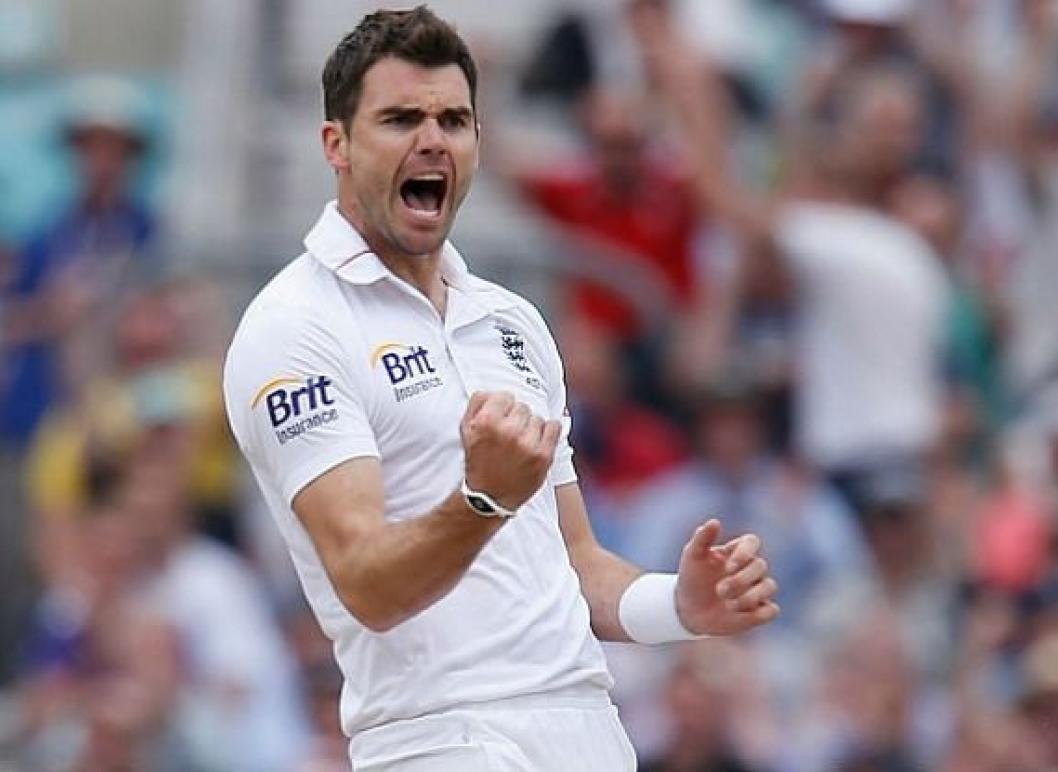 The fifth and final Test between England and India will take place on July 1 at Edgbaston and will include a 15-member squad, as revealed by the hosts. In place of Ben Foakes, their usual wicket keeper, who tested positive for Covid-19 during the third Test against New Zealand, Sam Billing has been called in as backup.

The England team has been expanded to accommodate veteran pacer James Anderson and wicketkeeper batsman Sam Billings for the rescheduled fifth Test of the previous series against India, which begins on Friday at Edgbaston, Birmingham.

Kent's Billings has been added to the England team that thrashed New Zealand handily. squad. For the third and final Test against the Black Caps in Leeds, which the hosts won on Monday by seven wickets, Anderson was rested.

One addition for the fifth Test against @BCCI as @sambillings joins the squad! 🏴󠁧󠁢󠁥󠁮󠁧󠁿🏏#ENGvIND

Anderson needs one more victory to get 650 career Test wickets. If he hadn't been rested for the third Test, he could have accomplished that in Leeds. He'll likely reteam with Stuart Broad, his longtime bowling partner who has amassed more than 550 wickets in the game's longest format.

After convincingly winning the series against New Zealand on Monday, an England team changed by new leadership and a new mindset will take on India in the rescheduled Test. On the final day of the third Test at Headingley, England needed only 65 minutes to score the final 113 runs and win by 296 runs.

In contrast, India warmed up against Leicestershire in a 4-day practise match despite already being 2-1 up in the series.