IND Vs SA : Aiden Markram ruled out of last two T20Is against India 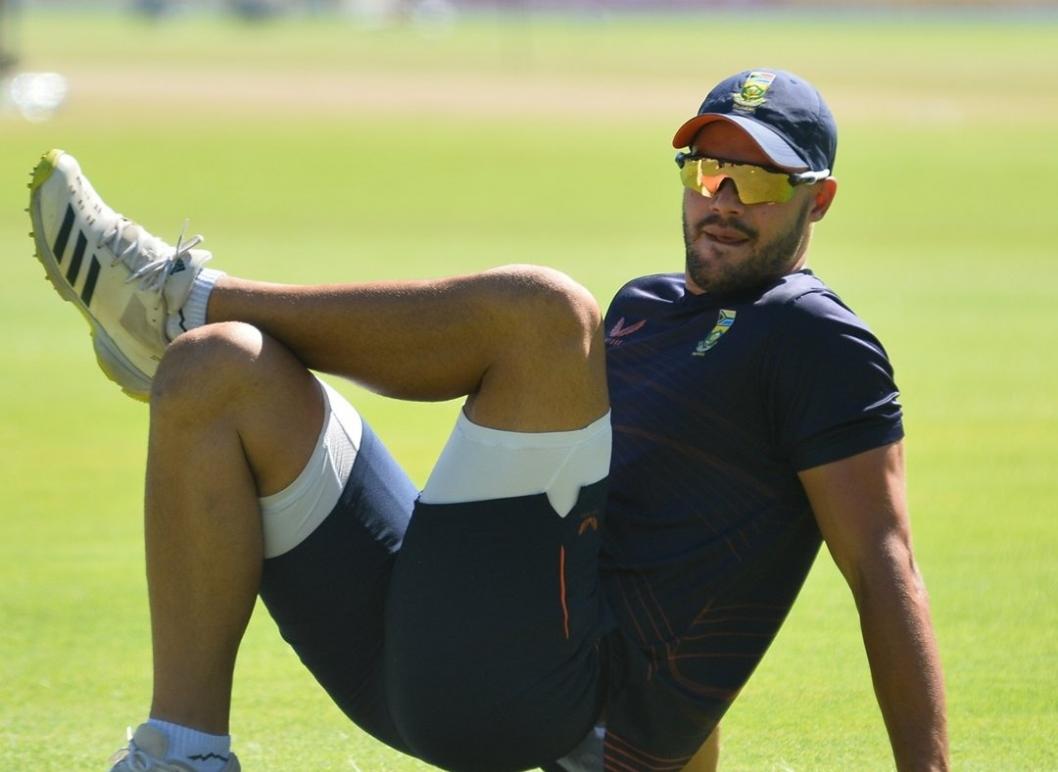 Aiden Markram, the South African batsman, has been ruled out of the final two Twenty20 Internationals against India, according to Cricket South Africa (CSA).

Markram, 27, was initially knocked out of the series' first game after testing positive for Covid-19, and he did not return for the next two games.

"After testing positive for Covid-19 last week, he spent seven days in quarantine and will not be able to complete his return to play programme in time to compete in the remaining T20 series," the CSA said in a statement.

"The player is well and well, and has been cleared to return home to care for his mental and emotional well-being following his seclusion in a local facility, as necessary when an individual tests positive on tour," the statement continued.

In the meantime, South Africa is keeping a close eye on Quinton de Kock's recovery from a wrist injury. Due to an injury, De Kock has missed the last two games and has been replaced in the starting lineup by Heinrich Klaasen.

"Quinton de Kock, the wicket-keeper batsman, has made significant progress in his comeback from a wrist injury. The medical staff of the Proteas will continue to monitor his progress and make a judgement on his availability for Match Four as soon as possible "According to the board.

India won the third game to keep the series alive after falling behind 2-0. The fourth T20I between the two teams will take place on Friday in Rajkot.