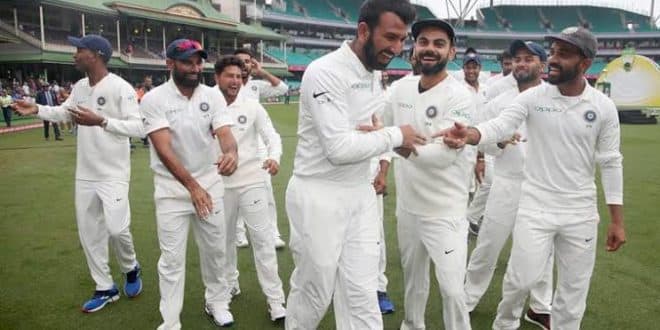 An upward curve in Covid-19 cases in Victoria, Australia has raised eyebrows over the India-Australia Boxing Day Test match that is scheduled to be held in Melbourne, the capital city. Victoria had 75 new cases on Monday, prompting health officials in Queensland to advocate tough new protocols.

Earlier, Australia and Zimbabwe had agreed to postpone three One-day Internationals scheduled in August. Zimbabwe, which were due to play the first match at an undecided venue in north Australia in mid-August will now not travel.

Cricket Australia (CA) said in a statement that the decision was mutually agreed and that they remained committed to playing the series on “alternative dates”.

CA is financially in a crisis and is depending heavily on the year-ending four-match Test series against India to boost the funds. India are scheduled to play four Tests in Australia in Brisbane, Adelaide, Melbourne and Sydney starting December 3.

The new directive from Queensland forces teams to quarantine if they either play in Melbourne, or came up against any team that had been in Melbourne in the preceding 14 days.