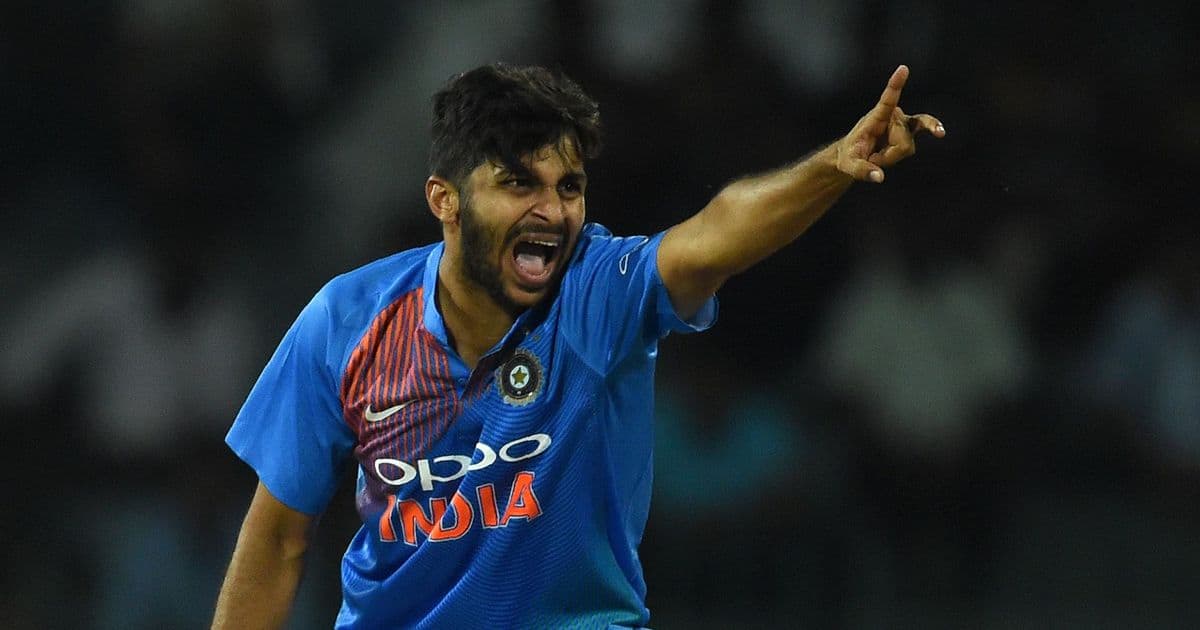 India registered its third back to back T20I series in this ongoing 2019-20 home season after crushing Sri Lanka by 78 runs at the MCA stadium in Pune on Friday (January 10). With this victory Virat Kohli’s men also completed a dominating 2-0 series triumph after the first game in Guwahati was abandoned due to rain and wet conditions.

Having being outplayed in Indore, the visitors were needed to lift their game to make the mighty Indians sweat in batting friendly conditions in Pune. But despite winning a crucial toss, Lasith Malinga and his boys failed to take advantage of the situation. Chasing a mammoth 202 that came on the back of half-centuries by KL Rahul and Shikhar Dhawan, Sri Lanka were bowled out for 123 with Navdeep Saini emerging as the pick of the bowlers with three wickets in his 3.5 overs conceding 28 runs.

Apart from Dhanajaya de Silva’s 36-ball 57 along with Angelo Mathews’s 20-ball 31, there was hardly any significant contribution from any other Sri Lankan batsman. In fact, Dhananjaya and Mathews were the only batsmen who registered double digits in an otherwise embarrassing batting display from the Islanders. The 68-run fifth wicket stand between the duo gave kept the visitors in the game, But after the dismissal of Mathews in the 12th over, the rest of the batting fell apart like a house of card.

Along with Saini; Shardul Thakur and Washington Sundar  pocketed two wickets apiece whereas Jasprit Bumrah took one scalp to conclude yet another all-round bowling performance from the hosts.

Earlier, after being put into bat, Rahul and Dhawan’s fifties coupled with a powerful cameo from Manish Pandey (31* off 18) and Shardul (22* off 8) powered India to 201 for 6. The 97-run opening stand, laid the foundation and then despite a mini batting collapse in the middle-order, the home team was able to put up humongous score on the board.

Meanwhile, Dhawan, on a comeback, was initially patchy, and was assisted with a dropped catch as early as the second over. The southpaw went after Mathews and the ball head straight towards Dasun Shanaka who was stationed at deep square leg. The fielder made a meal of his judgement by jumping forward which proved to be too high. To add insult to injury, the ball parried away to the fence.

That was the moment from which India stamped its authority in the game.

Dhawan went on to play a crucial innings along with Rahul which provided early momentum to the Indian innings. However, Sandakan, introduced early in the innings and made his presence felt. He dismissed the left-hander for 52 off 36 (7 boundaries and 1 six) and then returned in the 13th over of the innings to claim the wickets of Rahul, who was stumped behind by Kusal Perera after scoring a classy 54 off 36 balls and Shreyas Iyer with a caught and bowled two balls later.

For Sri Lanka, the left-arm wrist-spinner Sandakan returned with impressive figures of 3 for 35 in his 4 overs.

Nevertheless, the wicket of Iyer brought skipper Kohli in the middle, at No.6. Along with Pandey, who batted at No. 4, steadied the ship. However, in the 18th over, the Indian captain was run-out for 26, which gave Sri Lanka a hope of restricting the hosts within 180. But the unbeaten 37-run seventh wicket stand between Pandey and Thakur, which came in the last 14 deliveries of the innings, spoiled the part for Malinga and Co.

Player of the match: Shardul Thakur

Player of the series: Navdeep Saini