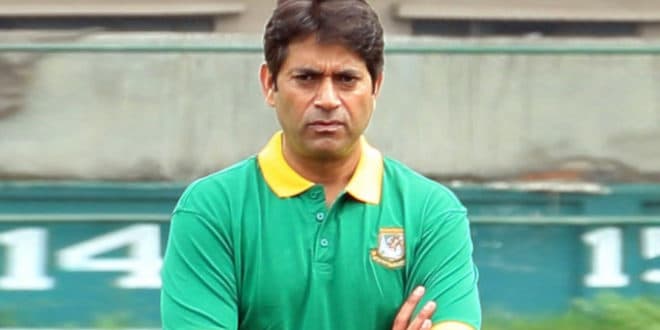 Former Pakistani cricketer Aaqib Javed has raised question marks about how far from corruption the Indian Premier League is and stated that India is the hub of match-fixing.

Calling the country the “mafia den” of cricket fixing, Javed also revealed that he was given death threats for accusing players like Saleem Malik, Waqar Younis and Wasim Akram of accusing them of fixing games in the past.

“Questions have been raised about the IPL and I think the den of this match-fixing mafia is India,” Aaqib told a television channel on Wednesday, according to AFP.

He also went on to criticize the Pakistan Cricket Board for allowing Mohammad Amir to return to the game after he had been involved in spot fixing against England at the Lord’s. His return after a five-year ban had sparked a lot of controversy, with players like Kevin Pietersen stating that he would never share a dressing room with Amir. “These things encourage those who have been involved with match-fixing,” he said.

“Those who blow the whistle against match-fixers hurt their own careers,” Aaqib said.

He had also claimed that Akram had kept him out of the Pakistan team in the 1990s after Javed had declined to fix matches back then.

“The team had great potential back then and yet they were seen underperforming in many events, including the Singer Cup,” he said.

Former players like Majid Khan and Rashid Latif too had earlier mentioned that Akram could have potentially fixed games in the Champions Trophy in 1997-98 where the fast bowler had promoted himself up the order instead of sending in-form batters ahead of him. He had also been accused of using a mobile phone in the dressing room, according to the Justice Qayyum Report, that had investiga