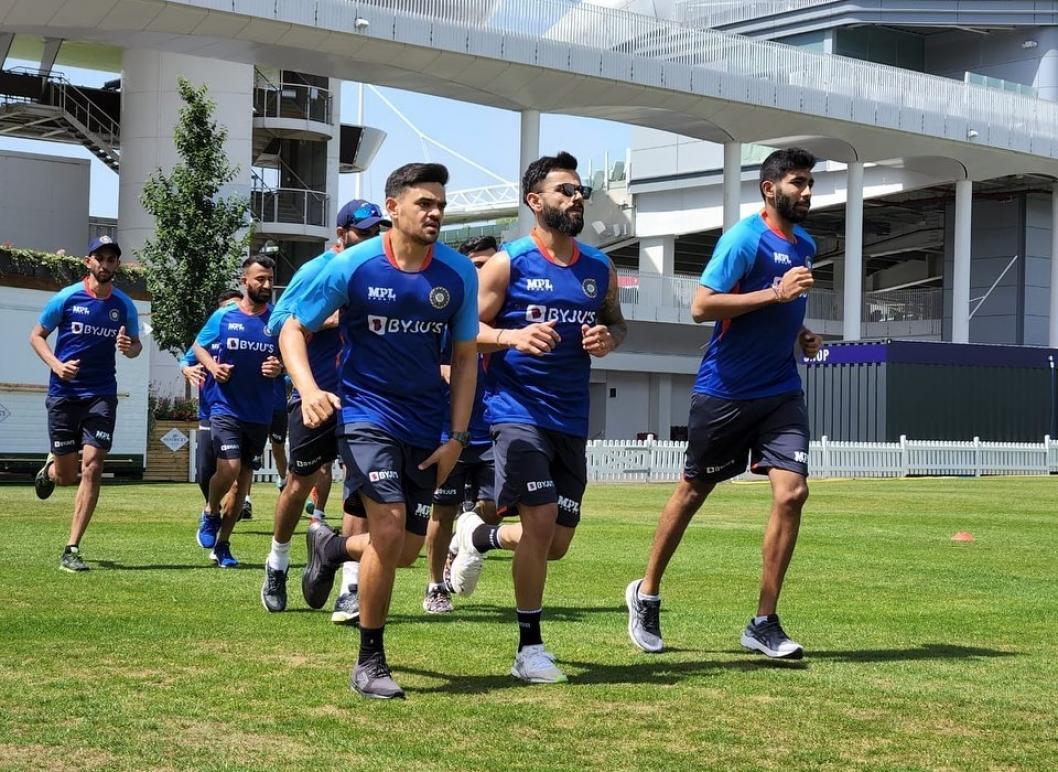 After the ICC T20 World Cup in Australia, New Zealand will play a limited-overs series against India at home. This matchup is sure to be one of the more competitive ones on the Black Caps' packed calendar for the year.

The tour's schedule was released by New Zealand Cricket (NZC) on Tuesday, with the first match—a T20 international—set for November 18 at Wellington's Sky Stadium. The two countries will first compete in a three-match T20I series before beginning a three-match One-day International series on November 25 at Eden Park in Auckland.

This summer, New Zealand will host England in a day-night Test match. Over the next 10 months, the Black Caps will also host white-ball series against Bangladesh, Pakistan, and Sri Lanka in addition to India.

Between October 2022 and April 2023, they will essentially host five different teams.

At the beginning of October, the Kiwis will play a T20I tri-series against Pakistan and Bangladesh before departing for Australia to compete in the ICC Men's T20 World Cup. India will travel to New Zealand for three T20I and three ODIs after that competition is over, followed by England's arrival in the middle of February for two Test matches that are not a part of the current World Test Championship.

The first day-night Test match in New Zealand since Auckland hosted a match against England in 2018 will take place in Mount Maunganui during that series' first Test. According to the International Cricket Council (ICC), Trent Boult and Tim Southee completely dismantled the visiting team's batting order as England was bowled out for just 58 on the first day of that day-night Test at Eden Park, dismissing current stars Joe Root, Ben Stokes, and Jonny Bairstow all without scoring a run.

After the England series, Sri Lanka will play two tests in March before a busy few months of cricket come to an end with a white-ball series that lasts until April 8.

The women's squad from New Zealand will also host Bangladesh for three T20I and three ODI matches in December before departing for South Africa for the ICC Women's T20 World Cup the following year.

David White, the CEO of NZC, is optimistic that all of the summer's shows will draw sizable audiences.

It will be wonderful to watch the White Ferns in play all around the nation, White added, noting how much the Women's World Cup last summer did to promote the sport. "And cricket fans can look forward to a summer of top-quality cricket with India, England, and Sri Lanka touring here in addition to visits from Pakistan and Bangladesh," said the author.