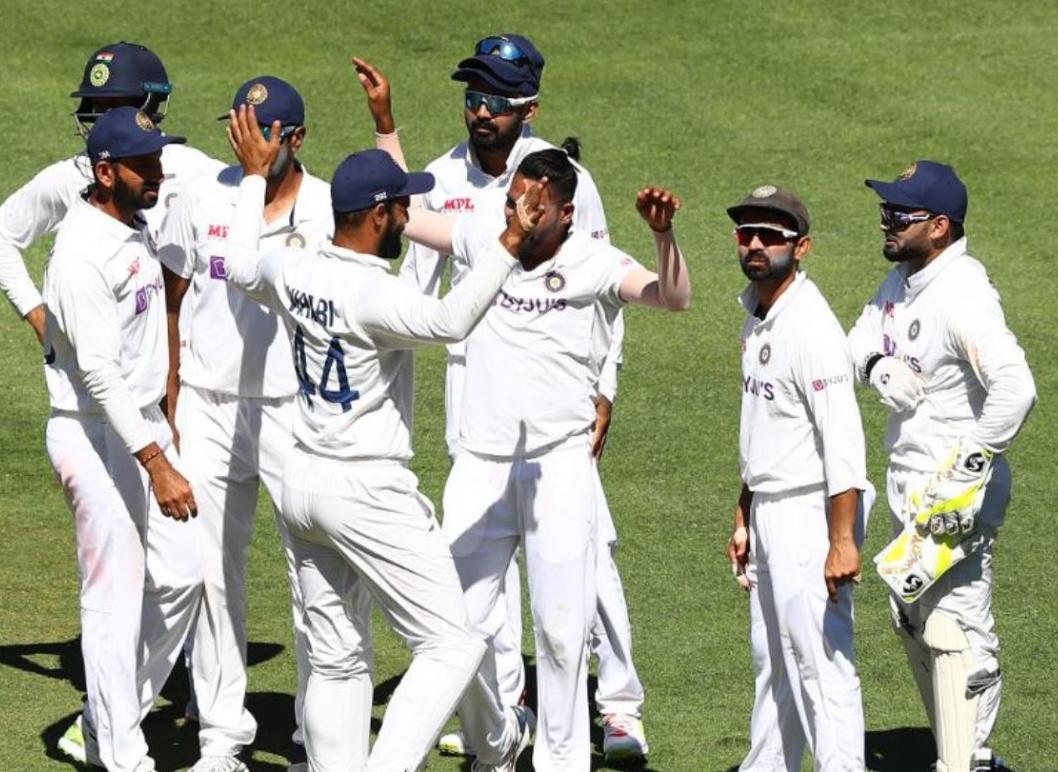 India stayed in contention of playing the ICC World Test Championship final next year as they retained their second spot at year-end despite New Zealand beating Pakistan by 101 runs in the first Test at Mount Maunganui on Wednesday.

Australia lead the points table with 76.6 % (Percentage of points or PCT) while India are second with 72.2% following their victory in the second Test against Australia at the Melbourne Cricket Ground.

New Zealand, meanwhile, cemented their position at third and moved a bit closer to India with 66.7%.

“New Zealand keep themselves in contention of making it to the final of the ICC World Test Championship,” the International Cricket (ICC) tweeted on Wednesday.

Though India lead every other team on the number of points earned, the ICC recently introduced a points system that ranks teams on percentage of points (PCT) instead of the overall points earned, after several series/matches could not take place due to Covid pandemic around the world.