India topple New Zealand to regain No. 1 spot in Tests 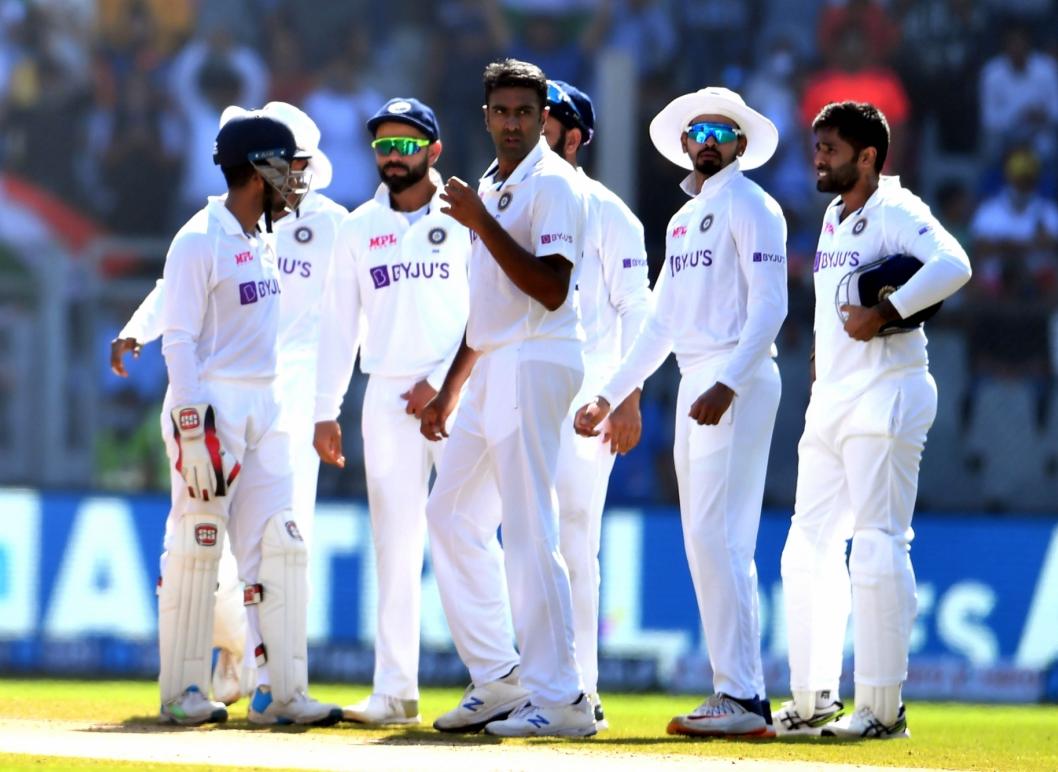 India dethroned New Zealand to reclaim the spot in the ICC Test Rankings. India beat New Zealand by 372 runs in the second Test match, at the Wankhede Stadium in Mumbai, to win the two-match series 1-0. The win also helped India register their 14th straight Test series triumph on home soil.

With the win, India bagged five points and now have 124 rating points. New Zealand, on the other hand, lost the same number of points, and now have 121 points. Australia and England occupy the next two spots, with 108 and 107 points respectively, while Pakistan are placed in fifth, with 92 points.

India are back to the No.1 spot in the @MRFWorldwide ICC Men’s Test Team Rankings.#INDvNZ pic.twitter.com/TjI5W7eWmq

The win against New Zealand also gave India 12 World Test Championship points, leaving them in the third place with 42 points and a points percentage of 58.33, behind Sri Lanka (100%) and Pakistan (66.6%). Defending champions New Zealand, on the other hand, are sixth, with 16.67%.