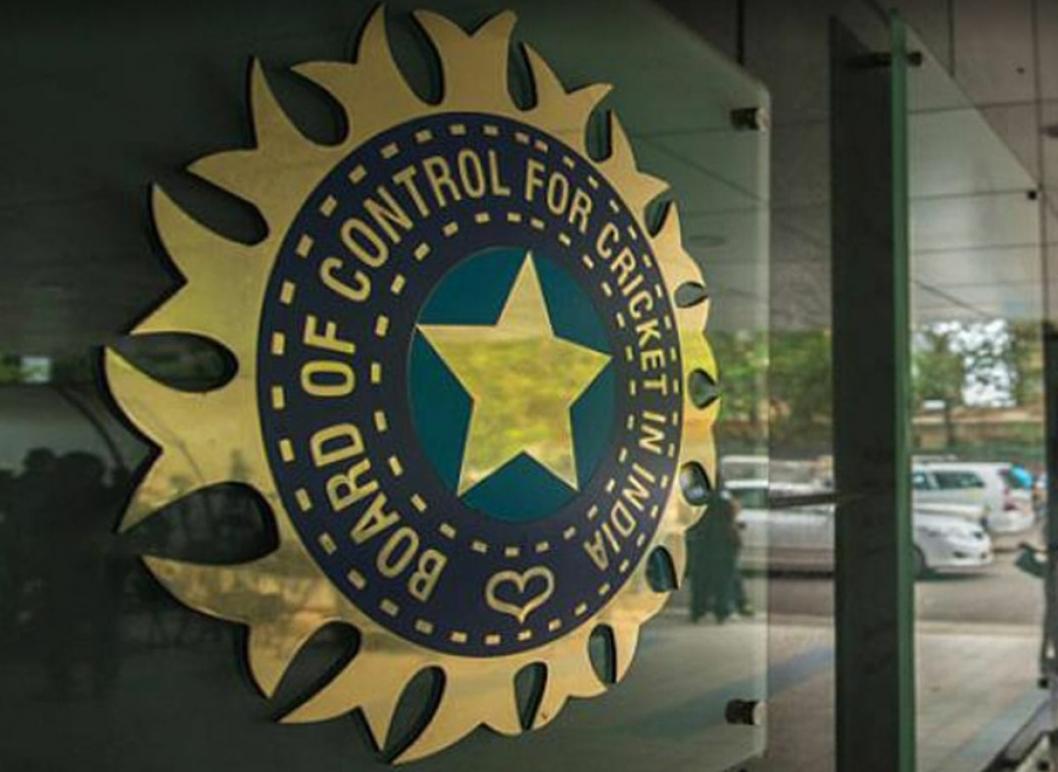 Ahead of the inaugural edition of the ICC U19 Women's T20 World Cup, to be held in South Africa from January 14-29, the India U19 side will take on South Africa U19 team in a five-match away series.

The five-match T20 series between the two teams will be held at the Tuks Oval in Tshwane, from December 27, 2022 to January 4, 2023. India and South Africa U19 teams will also play in the opening World Cup encounter at Willowmoore Park, Benoni January 14. South Africa and India are placed in Group D alongside Scotland and the United Arab Emirates (UAE).

"It is important for us to measure our progress with other international countries. Our team has been working hard and playing against the SA provincial women's domestic teams. And knowing that India has a good domestic structure, this will be a true reflection of where we are as a country."

"This will give us perspective on what to expect going to the World Cup. And with a limited turn-around time, we hope that we can play an expressive brand of cricket to execute our plans and succeed as a team," said Dinesha Devnarain, SA U19 Women's Head Coach.

India had kickstarted their preparation for U19 Women's T20 World Cup with the U19 Women's T20 Challengers in Goa, where 52 players were divided into four teams. Currently, India have fielded U19 A and B sides in a quadrangular series alongside West Indies and Sri Lanka U19 teams, taking place in Visakhapatnam.

India U19 side are then scheduled to play their first-ever five-match T20 series against West Indies U19 in Mumbai from November 27. South Africa U19, on the other hand, are coming off sweeping series wins over Namibia and Zimbabwe U19 teams in July and October, respectively.

"As a cricket-loving nation, we have a lot to look forward to in early 2023. The SA U19 Women are on the verge of making history as the first group to participate in the first-ever ICC U19 Women's World Cup. And what better way to have the tournament held on home soil."

"It is a big year for women's cricket across the globe, with SA hosting the two major women's tournaments as the Junior World Cup will build -up to the ICC Women's T20 World Cup."

"Our call to South Africans nationwide is to rally behind the two teams and turn up in numbers at every match building up to and during the World Cup to celebrate the game the African way," said Pholetsi Moseki, CSA Chief Executive Officer.