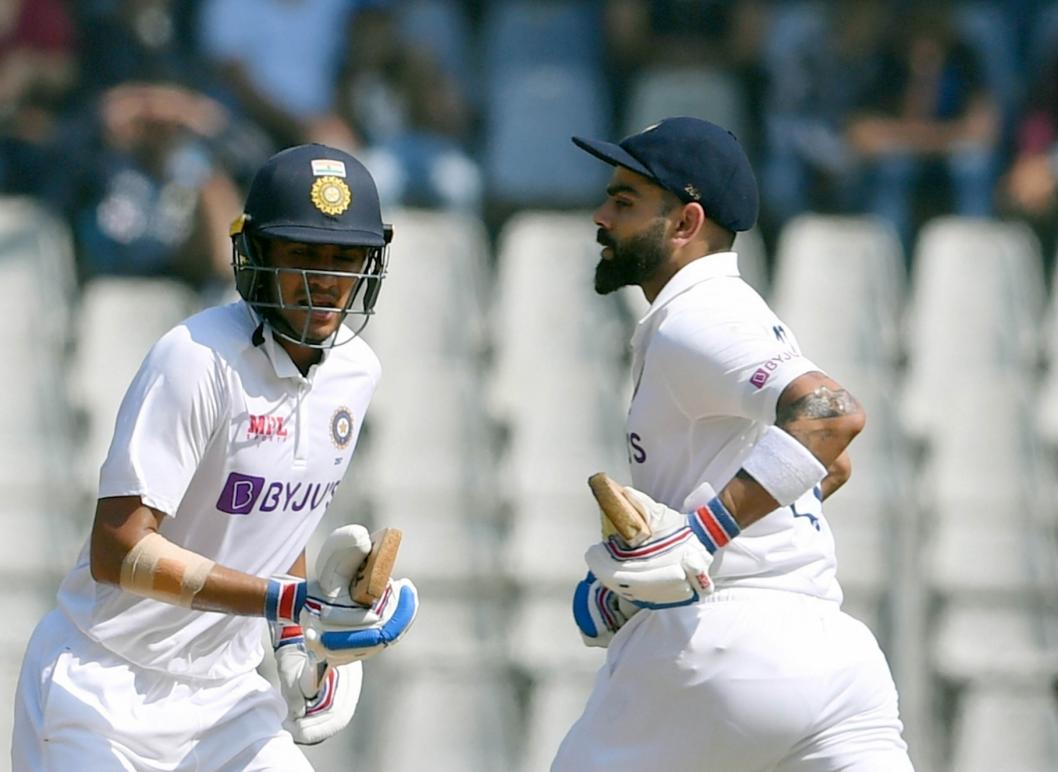 “Coming from the southern hemisphere, from the lands of Oceania, here comes the winner of the inaugural World Test Championship, the holder of the ICC Test Mace and the No. 1 Test side – New Zealand!”

Had this been a boxing or a professional wrestling bout, this is how an announcer would have introduced the New Zealand Test side. Not many would associate the Black Caps with a Mike Tyson or a John Cena, but one expects them to walk their reputation that they have built through inspiring shows.

They did well in Kanpur, putting up a show worthy of their ranking. From 2013 until Kanpur, India had won 31 Test matches at home and lost two. And weather played a role in three of the five drawn matches. New Zealand tested them, at times got ahead of them, and battled until the final ball of the Test to leave Kanpur with honours even.

Mumbai turned out to be quite the opposite. When Ajaz Patel reduced the Indians from 80/0 to 80/3, New Zealand had the upper hand. Even his ten-wicket haul ensured they stayed in the Test.

But one session pulled it back for them. The 62 all out was due to listless application from the batters. If their show on Day 2 was flat, Day 3 was marginally better, but a lot of it remained questionable.

New Zealand need 400 runs in two days to win the Mumbai Test and claim their first ever Test series win in India. On the other hand, on a surface that has seen 29 out of the 32 wickets fall to spin bowlers, India, with three spinners, are five wickets away from a win.

The latter is obviously the likelier of the two alternatives, but then, the great game has seen miraculous escapes and feats in its 144 years of existence at the international level. And 2021 itself has seen a few, just like Ajaz getting a 10-for in the first innings of this Test.

V.V.S. Laxman, Brian Lara, Kusal Perera, Ben Stokes, Kyle Mayers – among others – performed miracles. They are celebrate because they are rare acts, and do not happen often. One does not expect miracles every time. One should not.

What one can expect, however, is attempts. A few years ago, Hashim Amla tried an unconventional approach, of blocking everything, in Delhi, something that worked in South Africa’s favour in Adelaide in 2012/13.

If New Zealand had to put a show, the experienced Kane Williamson and Ross Taylor had to stand up. Neither made a mark in Kanpur. And in Williamson’s absence in Mumbai, Taylor’s role only amplified.

Tom Latham, usually good in such conditions, was undone by R. Ashwin, one of the finest bowlers of all time, particularly against left-handers. Will Young showed application. But Taylor?

Taylor tried to smash everything out of the ground. He might have wanted to spread the field with a few big hits. He might have wanted the bowlers to alter their line or length. But was that really on the cards against a target of 540? His countryman Nathan Astle had tried this once – in the fourth innings – against a target of 550. Astle scored 222 – but innings like that do not happen every day!

With 110 Test matches under his belt, Taylor is the most experienced cricketer from either side.

Even an Axar Patel was more measured and calculative in his stroke play when India eyed declaration early in the day.

A Mohammed Shami would sometimes throw his bat like that. But even in testing condition in Lord’s earlier this year, he batted with calmness and stitched a stand with Jasprit Bumrah to bring India back into the Test.

Rewind to a few months earlier, a Mohammed Siraj, who usually fancies the Shami-like approach, ground in the middle to help Ashwin score a hundred on a minefield in Chennai.

To put it mildly, Taylor’s last innings in India was a letdown. He has played 10 Tests in the country, averaging just over 21, and over the previous two tours, his five Tests have yielded 109 runs at an average under 11.

For a man with 10 First-Class centuries (two in Tests), Tom Blundell also gift-wrapped his wicket to the Indians in the form of an inexplicable run-out that would even put primary-level school cricket to shame.

Playing his first Test in India, Daryl Mitchell gave an excellent account of himself in an unfamiliar position, just like he did in the UAE during the T20 World Cup. His aggressive 60 was more about assured defence, footwork and calculated aggression. Mirroring Mayank Agarwal’s approach, Mitchell’s innings was the second-best batting show in the Test.

The other positive for New Zealand was the effort from Henry Nicholls that took the Test to Day 4. He had shown in the UAE in 2018/19 that he could excel in such conditions.

The outcome of the Test match is not the question here. How long New Zealand can hold the fort is perhaps a more pertinent question to ask.

Unfortunately, in all likelihood, Ajaz will be the first cricketer to end up on a losing side despite a record 10-wicket haul in a Test innings.