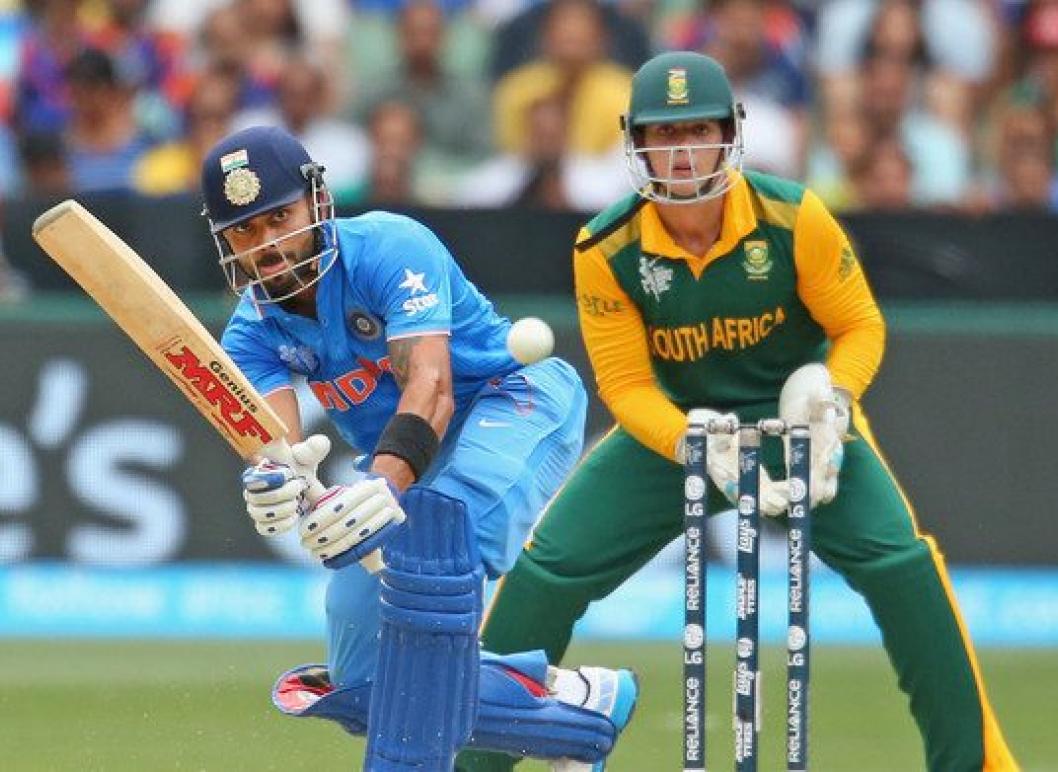 India take on South Africa in a three-match T20I series before the gruelling Test series begins and the series should form an important part of the decision on who would lead the respective sides at the T20 World Cup next year.

While South Africa have Faf du Plessis and Quinton de Kock has contenders, India are also pondering split captaincy with Rohit Sharma in the race. Du Plessis is rested for this series while Kohli is leading India with Rohit in as a player. South Africa have de Kock leading the side against Kohli’s well-oiled machine. Here we take a glance at the T20 approaches of the two skippers and the contrasting reasons to watch them out for this series. 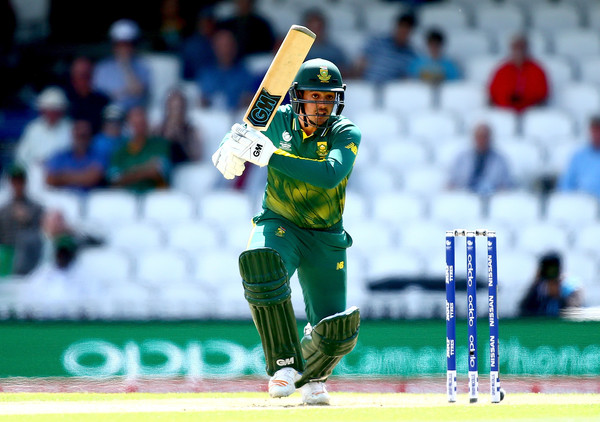 Despite being an ideal fit in the format, much of Quinton de Kock’s success has come in ODIs and Tests rather than T20Is. An average of 27.71 and just two half-centuries after 36 matches at International level belies the kind of potential he has as a player. In deplorable form since last year in the format for South Africa, de Kock is tasked with the additional responsibility of leading the side as the Proteas look to groom a leader. Will responsibility bring the best out of him? His teammates think that de Kock can “lead by example” and he very well could. He as recent experience of playing in the country in the IPL and will look to work on that to ensure he stays on top of the bowlers this series. 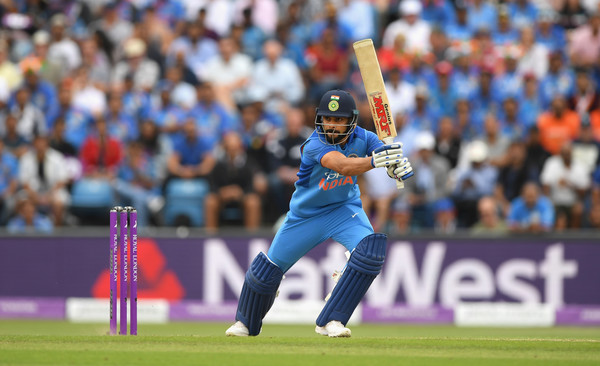 Virat Kohli isn’t a regular in the shortest format of the side for India. But as his numbers would tell you, it isn’t because he is poor in the format. The only space India get to rest Kohli in is T20Is after his hectic schedule in ODIs and Tests. As such he has often been given a leeway in picking and choosing T20Is. But with the World Cup approaching, we might get to see him on a more regular basis in the side and in this series, the skipper would aim to not just come good with the bat but also silence the few voices who have been calling him our for his captaincy and comparing him to Rohit Sharma who has three IPL titles under his belt.