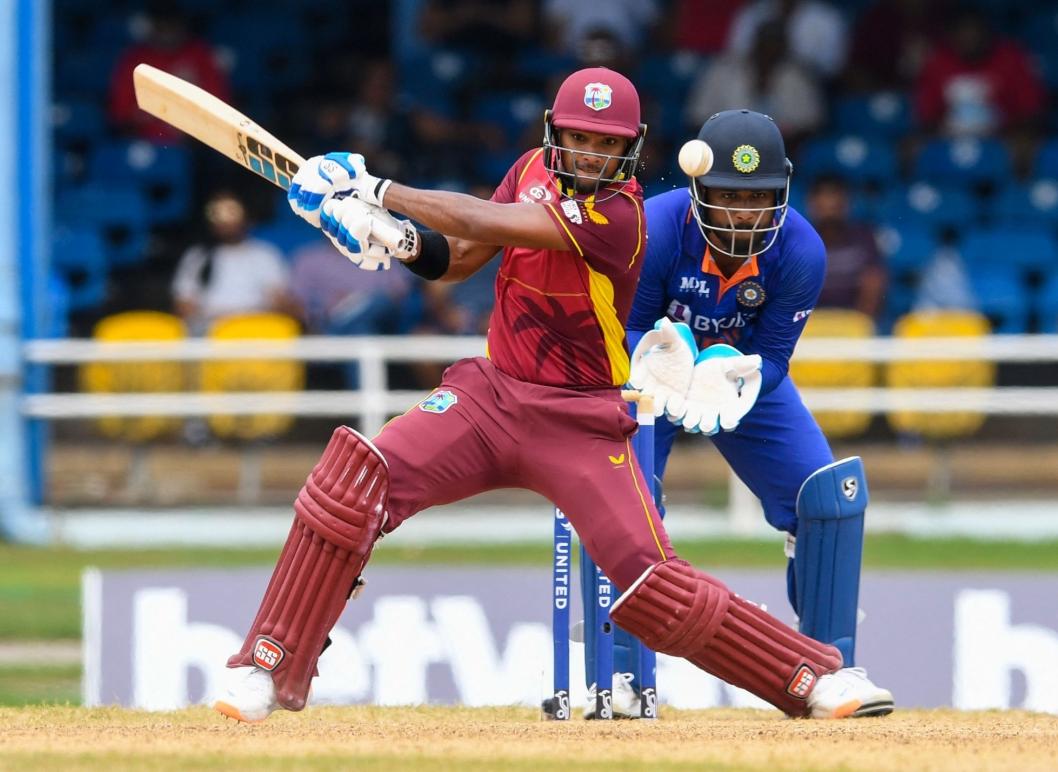 According to Cricket West Indies, the third T20I between India and the West Indies at Warner Park later on Tuesday will also start later to provide players more time to relax and recover before the back-to-back games (CWI).

After the second match of the series on Monday started around 11 p.m. IST (originally scheduled at 8 p.m. IST) due to team luggage arriving into St. Kitts from Trinidad late, the third T20I of the captivating five-match series at St. Kitts will start at 9:30pm India time on Tuesday.

A new start time of 12 p.m. local time (9:30 p.m. in India) has been set for the third T20I Cup encounter between West Indies and India, which will take place at Warner Park in St. Kitts on Tuesday, August 2.

After West Indies fought back to win the second T20I by five wickets, the five-match series is now tied at one. Obed McCoy, a left-arm pacer, recorded the best bowling statistics for a West Indies bowler in T20I games with his six wickets for only 17 runs. Last Friday at the Brian Lara Cricket Academy in Trinidad, India defeated the host nation by a score of 68 runs.

"As a result, the second T20 Cup game is scheduled to begin tonight (Monday) at 10 p.m. India. CWI apologises for any inconvenience our devoted fans, sponsors, broadcast partners, and other stakeholders may have experienced "CWI reported. The statement caused a one-hour delay in the match.