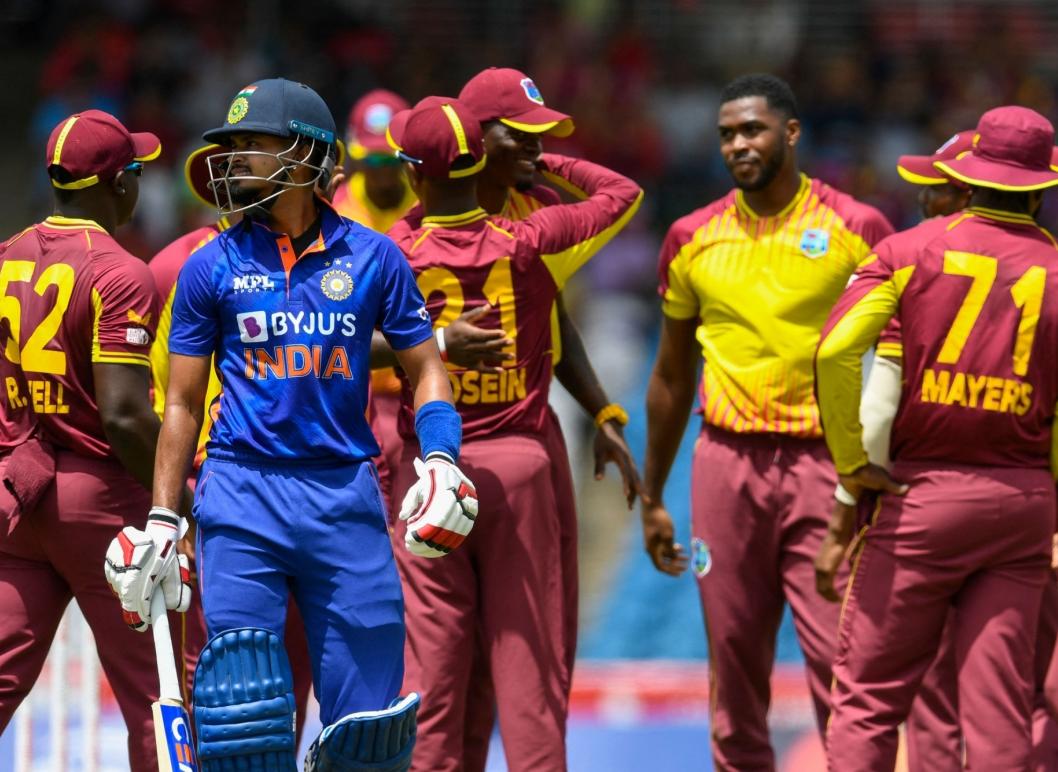 After both sides acquired their US visas, the final two Twenty20 Internationals between India and West Indies would take place at Lauderhill, Florida on August 6 and 7.

According to a report in Cricbuzz, President Irfan Ali of Guyana's involvement helped some players and support staff on the two teams secure USA visas at the last minute.

The president of Cricket West Indies (CWI), Ricky Skerritt, was noted in the report commending Ali for his "timely and effective diplomatic effort."

The third Twenty20 International in Basseterre, St. Kitts, concluded on Tuesday night, and those without US visas were transported to Georgetown, the capital of Guyana, for US Embassy interviews.

"Rohit Sharma, the captain of India, and Rahul Dravid, the head coach, attended the interviews. In actuality, 14 of them from the Indian touring party lacked the necessary travel authorizations."

"While everything was going on, more players including Ravindra Jadeja, R Ashwin, Dinesh Karthik, Ravi Bishnoi, Suryakumar Yadav, and Kuldeep Yadav arrived in Miami. On Thursday night, the rest of their comrades will join them "put the report in.

"They can only fly in the afternoon of tomorrow (Thursday). All visa requests have been granted, however passports won't be returned until this afternoon (Wednesday). The CWI has accomplished everything that it was able to. For those previously in possession of visas, delaying last night's flight to Miami would have put them at greater financial risk than having it run as scheduled "Further, Skerritt said.

Prior to this, the second T20I, which was scheduled for Monday in St. Kitts, was postponed by three hours due to a large delay in the shipment of luggage from Tarouba, Trinidad, where the series opener was staged. Because of this, the third T20I on Tuesday was also postponed by 1.5 hours to allow players more time to rest.

India presently leads the five-match series 2-1. The next two games are set for Saturday and Sunday in Lauderhill, Florida's Central Broward Park. In 2016 and 2019, India played T20I games at this location.