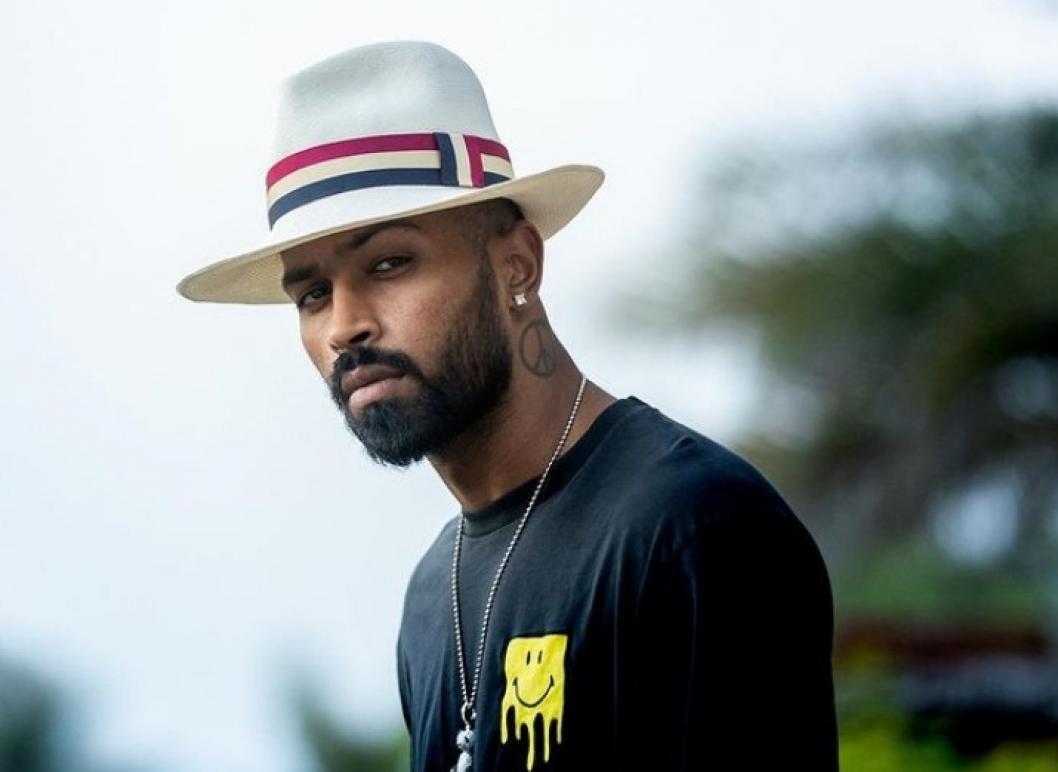 India beat Ireland by four runs in the second T20I at The Village, Malahide, Dublin to clinch the series 2-0. Opting to bat, India piled an enormous 225/7, but Ireland remained in the hunt almost throughout the chase to finish on 221/5. They needed six off the last ball, bowled by Umran Malik, but Mark Adair could only smash it to deep extra cover and pick up a single.

Earlier, Adair (3-42) got Ishan Kishan with his seventh ball before Sanju Samson (77 in 42 balls) and Deepak Hooda (104 in 57) added 176 in 85 balls, thereby setting a new world record stand for the second wicket. India lost wickets after that, with Dinesh Karthik, Axar Patel, and Bhuvneshwar Kumar all perishing off the first ball they faced.

India won the series 2-0. Player of the Series: Deepak Hooda.