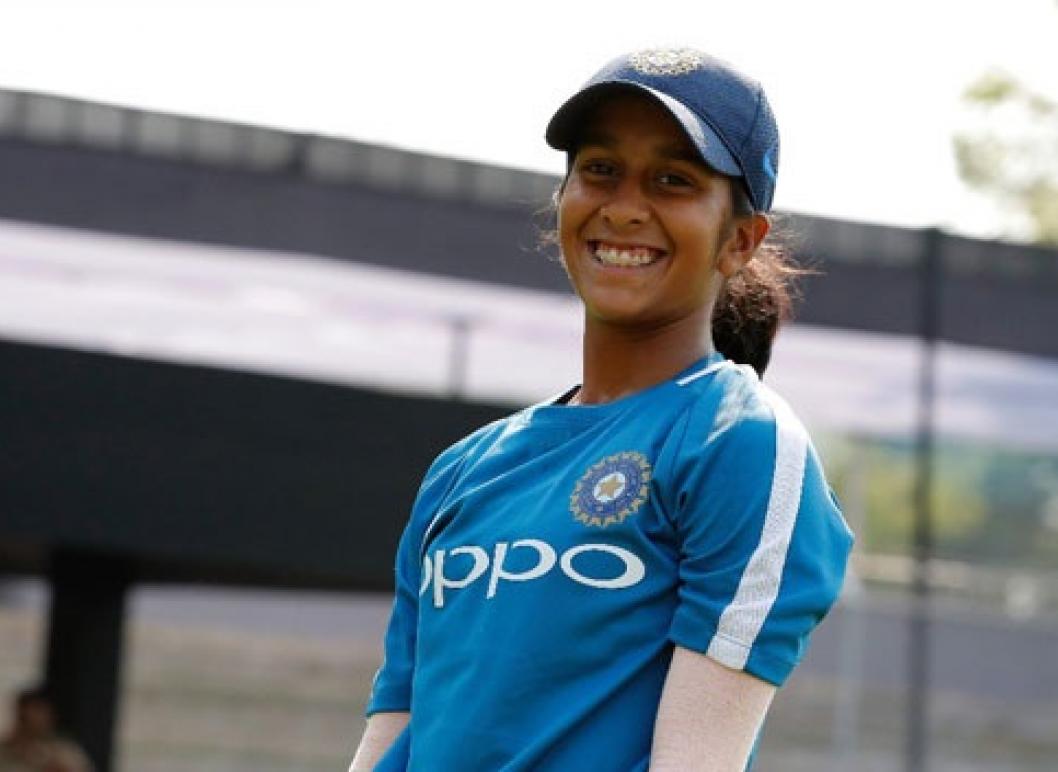 Indian Women’s team took an unassailable 3-0 lead in the 5-match T20I series, thanks to a brilliant performance from their bowlers. All the bowlers were on their mark and very accurate bowling performance from them restricted West Indies Women for just 59 runs for the loss of nine wickets in their 20 overs. The Indians completed the chase in the 17th over by losing three wickets and hence recorded a 7-wicket win.

The teams travelled to Guyana to play the last three T20I matches. West Indian Women won the toss and decided to bat first but they lost Hayley Matthews early and never recovered. Their highest partnership was a laboured 14 off 29 ball for the third wicket between Stacy-Ann King and Chedean Nation. King scored 24-ball seven and was never in control. Nation and Chinelle Henry top-scored with 11 each. Where Nation played 27 balls for 11, Henry took 18 balls. There were only two boundaries and one six in the entire 20 overs of West Indies Women innings. All six Indian bowlers took at least one wicket each. Radha Yadav finished with the exceptional figure of 4-2-6-2. Deepti Sharma also took two wickets for 12 runs. Poonam Yadav conceded just eight runs in her allotted four overs and not a single bowler had an economy rate more than 5.50.

Chasing a small target on a tricky pitch, Indian openers did not start well like the last two matches. The youngster, Shafali Verma went in the first over for a duck. Smriti Mandhana also departed soon for just three runs and Matthews picked up both the wickets. However, this time Jemimah Rodrigues shouldered the responsibility and her 40 off 51balls ensured that India chased the paltry total comfortably. They lost the captain Harmanpreet Kaur in the way for just seven runs but Rodrigues and Deepti Sharma ensured there was no further damage and added 23 runs in 35 balls to complete the win for India.

For anchoring the chase and ensuring Indian victory Jemimah Rodrigues was selected as the ‘Player-of-the-Match’. The teams will now meet for the 4th T20 International in the same venue on 17th November. India will certainly look to win the remaining matches after sealing the series convincingly.