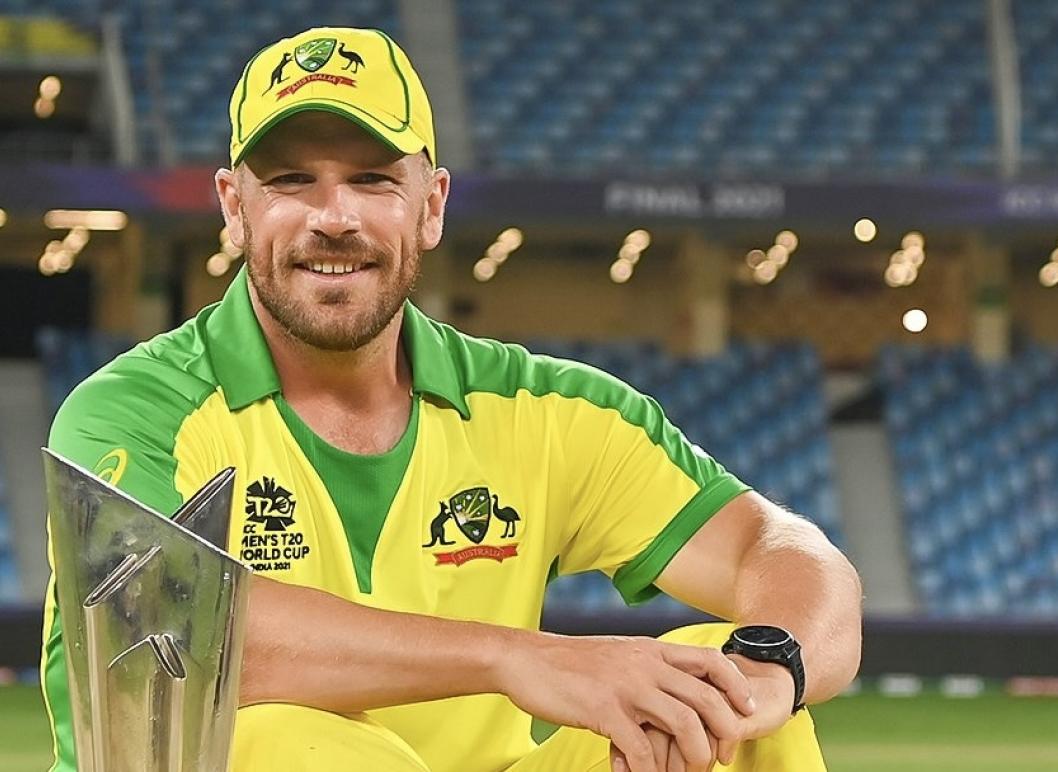 Australian cricket legend Ian Healy has compared the fan support base of the Indian and Australian teams in the T20 World Cup, saying while the home side's followers have so far not been really behind Aaron Finch and his men, it's exactly the opposite for Rohit Sharma's boys, who have received tremendous support irrespective of whether they win or lose a game.

Finch's side is in a precarious situation with just one Super 12 game -- against Afghanistan later on Friday at the Adelaide Oval -- to be played. The defending champions need either England or New Zealand to be on the wrong end of surprise loss or crush Afghanistan to receive a huge net run rate (NRR) boost.

"Over the last week, I haven't sensed a strong uplift in support for the team," Healy said on SENQ's Breakfast on Friday. "(Meanwhile) Indian fans, they don't really care how their team is going; they just support them really, really well."

Healy feels Australia's big loss to arch-rivals New Zealand in the Super 12 opener on October 22, and with the negative publicity the team garnered following the 89-run defeat, is one of the key reasons for the disenchantment among home team fans.

The legendary cricketer lamented that all this was happening despite the team having stars such as David Warner, Finch, Pat Cummins and Mitchell Starc, among others.

"We've got David Warner, a top 10 Australia batsman of all time," said Healy. "Finch, our best ever T20 batsman we've had as a country. (Mitch) Marsh, topsy-turvy but entertaining and coming good. (Glenn) Maxwell, promising always and does plenty for us as an all-rounder in that team. (Marcus) Stoinis, a very good pressure player he's turned himself into now. Tim David, this exciting entrant into the team. Matty (Matthew) Wade has been a good achiever at the end of his career. And then we've had Mitch Starc, Josh Hazlewood, Pat Cummins and Adam Zampa, a very consistent unit full of threats in any conditions all around the world.

"Then throw in Steve Smith, he's been one of our top five cricketers ever... so why aren't I sensing more support?" he questioned.

Healy felt a majority of the players going off the boil during the World Cup campaign has put off the fans, adding that the national team could be having an "image problem".

"Our captain's been out of form, our bowlers haven't really been as devastating as they can be and in general, we're just off, but we're not on our own. We just don't get this blind support anymore, it must have to be earned at the moment. These boys must feel that they have to re-earn this respect. Does our national cricket team have an image problem?"