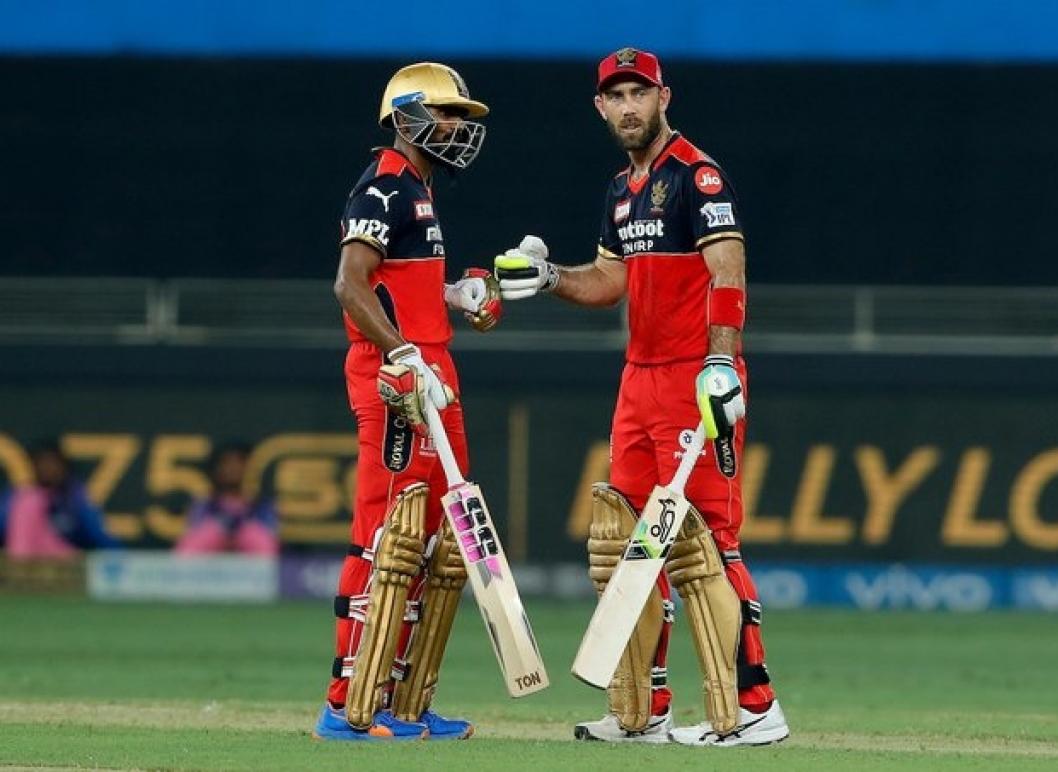 Royal Challengers Bangalore's campaign in the IPL 2021 came to end with a four-wicket defeat against Kolkata Knight Riders in Eliminator. The Knight Riders chased down a target of 139 in 19.4 overs.

Glenn Maxwell could only manage 15 runs in the Eliminator. With 513 runs in 15 matches, Maxwell is now fifth in the run-scoring charts, 34 behind Faf du Plessis of the Chennai Super Kings. With 626 runs in 13 games, K.L. Rahul held on to the Orange Cap, but his team Punjab Kings have been eliminated from the tournament.

Although Bangalore lost the game, Harshal Patel had yet another amazing outing, where he returned figures of 4-0-14-2. He finished the season with 32 wickets, the joint most (along with Dwayne Bravo) for a bowler in a single edition of the IPL. Avesh Khan, his nearest competitor, is nine wickets behind, and has a maximum of two matches left.