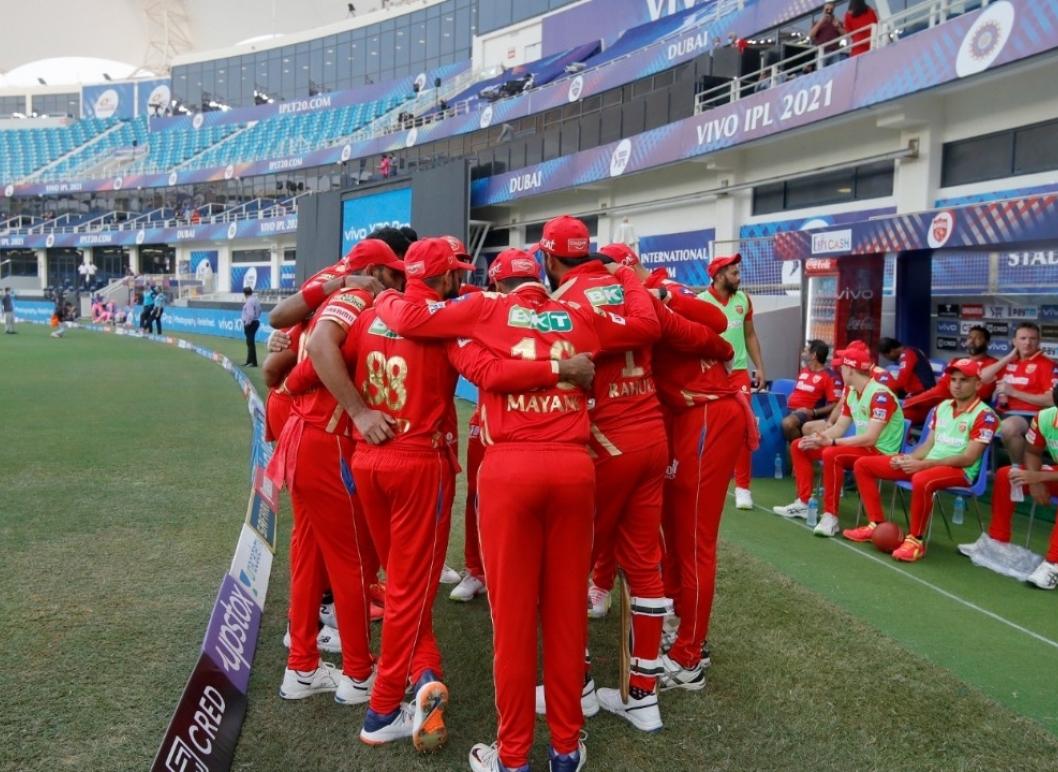 After scoring 43 off 35 balls against Royal Challengers Bangalore in Match 56 of the IPL 2021, Delhi Capitals' Shikhar Dhawan reduced the gap between him and K.L. Rahul in the runs chart. Dhawan now has 544 runs at 128, while Rahul has 626 at 139, although the latter is not going to add anything on his tally because of Punjab Kings' elimination.

Let us have a look at how the top ten players on the Orange Cap list are stacked up after the league stage.

After returning 1-34 against Delhi, Harshal Patel is now just two wickets of Dwayne Bravo's record of most wickets in a single IPL season. Harshal now has 30 scalps at an economy rate of 8.40. Second-placed Avesh Khan did not taste success against Bangalore, and remained on 22 wickets at 7.18.

Jasprit Bumrah (21), Mohammed Shami (19), and Rashid Khan (18) occupy the next three places. The last two shall not feature in this edition of the tournament.

Let us have a look at how the top ten players on the Purple Cap list are stacked up after the league stage.