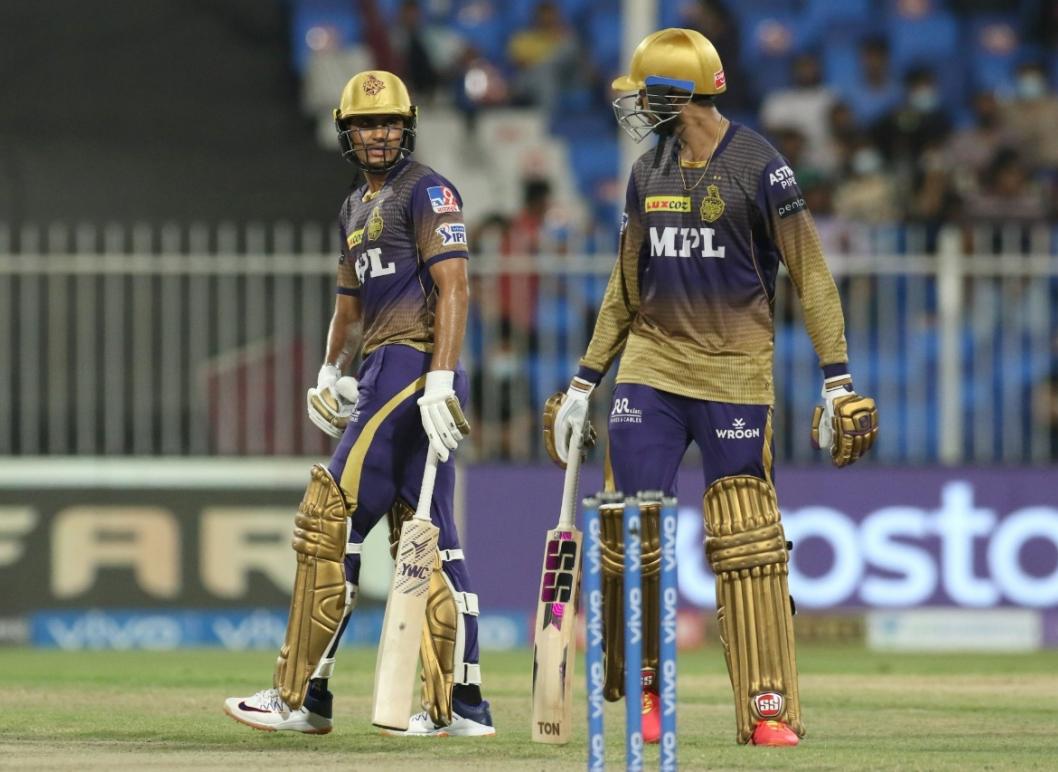 Delhi Capitals succumbed to their second straight defeat in the Playoffs after failing to defend 135/5 against Kolkata Knight Riders in Qualifier 2. Kolkata rode on a 96-run opening partnership between Venkatesh Iyer and Shubman Gill before Rahul Tripathi slammed a six on the penultimate ball to take them to the final.

Punjab Kings captain K.L. Rahul held on to the Orange Cap, aggregating 626 runs in 13 matches. Ruturaj Gaikwad has a chance to dethrone him, if he scores more than 23 runs in the final against Kolkata. Shikhar Dhawan, with 587 runs in 16 games, is on third.

Avesh Khan claimed one wicket against Kolkata to finish the season with 24 wickets to his name. He is followed by Jasprit Bumrah, with 21 wickets. Varun Chakravarthy had another brilliant outing, picking two wickets, and he has now 18 wickets in 16 games.