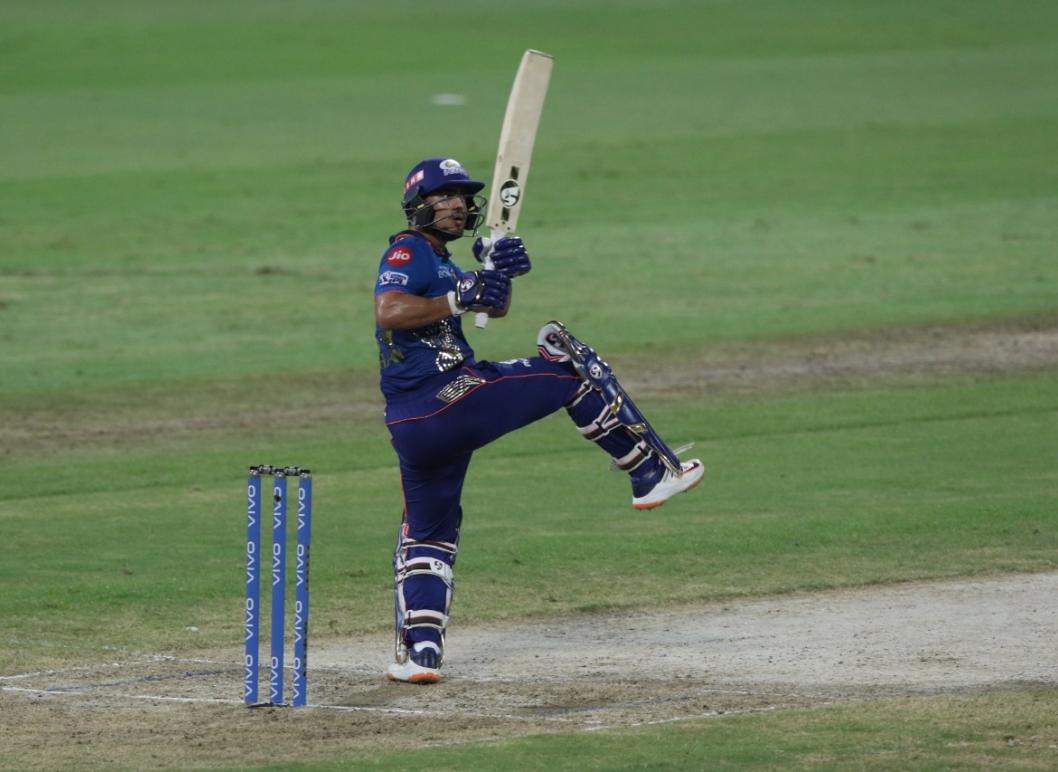 With a 2-14 against Rajasthan Royals, Jasprit Bumrah pipped Mohammed Shami to jump to third place in the wickets list. He has now bagged 19 scalps at an economy rate of 7.27, while Shami has 18 at 7.66. Harshal Patel and Avesh Khan occupy the top two places, with 26 and 22 wickets respectively.