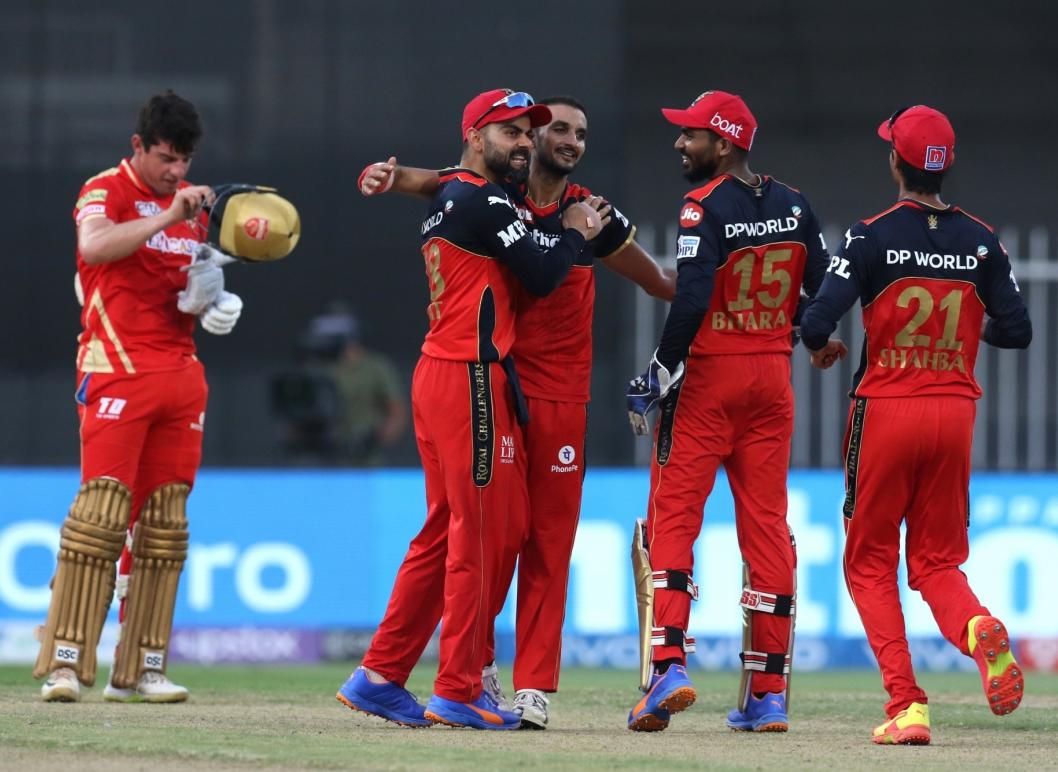 Royal Challengers became the third team, after Chennai Super Kings and Delhi Capitals, to book a slot in the Playoffs of IPL 2021. Bangalore sealed their berth with a six-run win against Punjab Kings in Match 48, at Sharjah. They now have 16 points from 12 matches. Chennai and Delhi occupy the top two places, with 18 each.

On the other hand, the defeat from this fixture hurt Punjab's hopes to qualify for the final stage of the competition. They are at fifth, with 10 points.

Kolkata Knight Riders consolidated their hold at fourth place after beating Sunrisers Hyderabad by six wickets in Match 49, in Dubai. They now have 12 points, two more than Rajasthan Royals and Mumbai Indians. They have played a match more, and have a significantly superior net run rate.

With four points, Hyderabad are guaranteed a last-place finish.