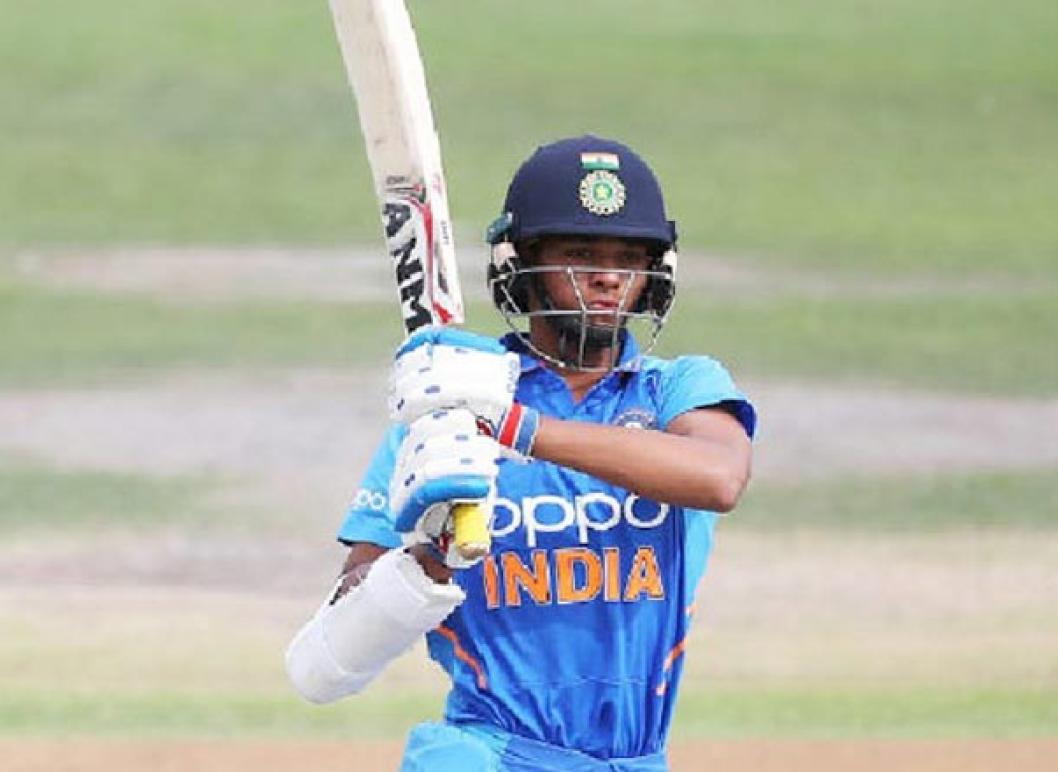 A 15-member Indian cricket squad had been announced for the U-19 World Cup 2020. The 13th edition of the tournament will be held in South Africa between January 17 and February 9. The highlight of the squad is Yashasvi Jaiswal and Priyam Garg gets the leading responsibility.

Uttar Pradesh batsman Priyam Garg will be leading the Indian team in the U-19 World Cup 2020 in South Africa whereas Dhruv Chand Jurel will be his deputy. Dhruv Chand is also the main keeper of the team with Kumal Kushagra being another option.  Mumbai’s Yashasvi Jaiswal along with Divyansh Saxena, Uttarakhand’s Shashwat Rawat and Hyderabad’s Tilak Varma are some prominent names from the batting department. Jaiswal’s 203 off 154 balls for Mumbai against Goa in Vijay Hazare Trophy makes him one of the attractions in the tournament.

The four-times champions Indian team will be defending their U-19 World Cup title when Prithvi Shaw was the captain and Rahul Dravid was the coach of the team. They beat Australia in New Zealand in the World Cup Final. This time 16 teams will be fighting for the final glory and they have been drawn in groups of four. India will share Group A with Japan, New Zealand, and Sri Lanka.

When asked about India’s chance in this edition Dravid told Sportstar last week, “We have got a good balance in the team “We probably had more all-rounders in last year’s team. But in terms of balance, the selectors have done a fine job in picking a good side.”

He shared his views on the bowling attack as well.  “So, if the conditions in South Africa aid the fast bowlers, we will have a pretty good attack. We have got batting down to seven, eight, nine. We have got spinners. We had enough competition for places, so that was nice to see.”