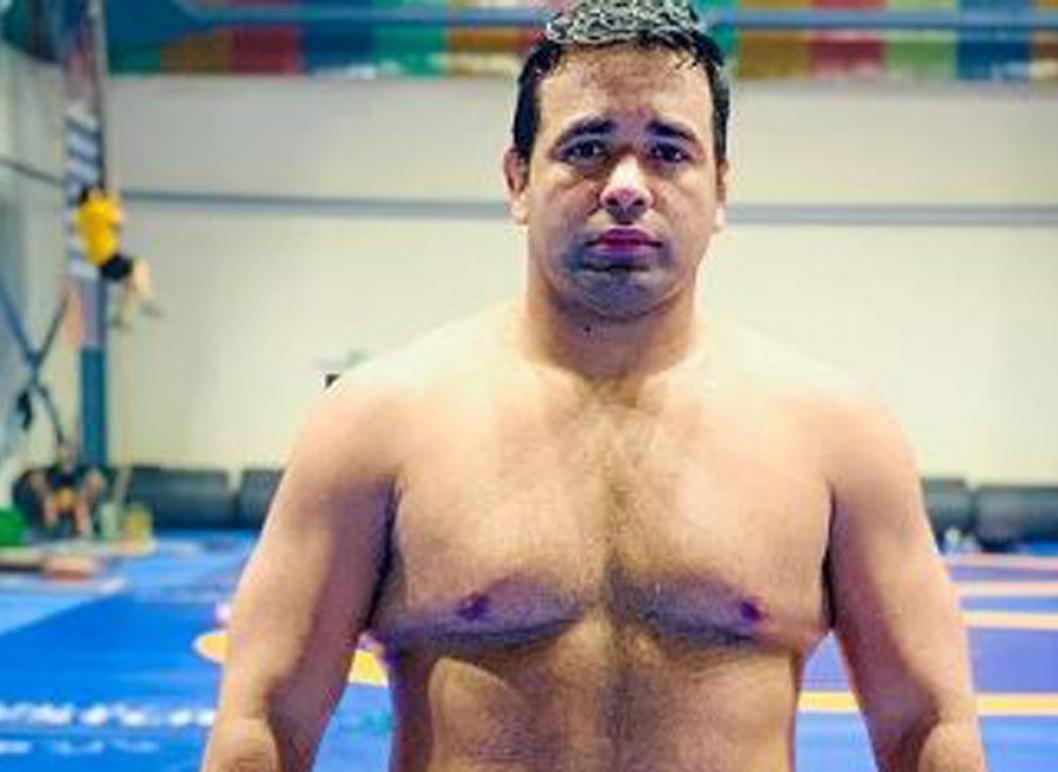 Indian wrestler Satender Malik has been given a life ban after abusing and punching a referee during the trials for the Birmingham Commonwealth Games.

That is not the end of his problems either. A complaint against him was registered with the local police, who has already sent a team to the indoor wrestling hall to take witness statements from coaches and WFI (Wrestling Federation of India) officials.

Malik was competing in the 125 kg category against Mohit Grewal and appeared well on top, with a three-point lead, heading into the final period of the bout. With just 18 seconds left, Grewal challenged a move by Malik. It was rejected by the referee and an extra point was added to Satender’s score for an unsuccessful protest.

Unhappy with the decision, Mohit’s team referred the matter to the chairman of the Jury of Appeals, Satyadev Malik. However, the two Maliks, Satyadev and Satender, hail from the same village. To avoid any accusation of bias or conflict of interest, Malik asked international referee Jagbir Singh, who was busy judging another fight at the time, to review the footage.

After looking at the video evidence, he awarded Grewal three points, two for takedown and one for pushout. That brought the scores level after Mohit’s original challenge was upheld.

An infuriated Satender challenged the decision to award the point for the pushout. When that was rejected, the extra point was added to Grewal’s score, tipping things in his favour. As a result, Grewal booked his place in the Indian team for the Games in England in August.

Almost incandescent with rage, Satender charged at Jagbir, hurling expletives as discussions quickly became heated. Jagbir, seated on a chair, tried to shove Satender out the way, when Satender slapped him on the face and lost balance. Jagbir hit Satender before coaches and other referees intervened to separate the two. Satender subsequently left the venue with his supporters and has refused to comment on what happened.